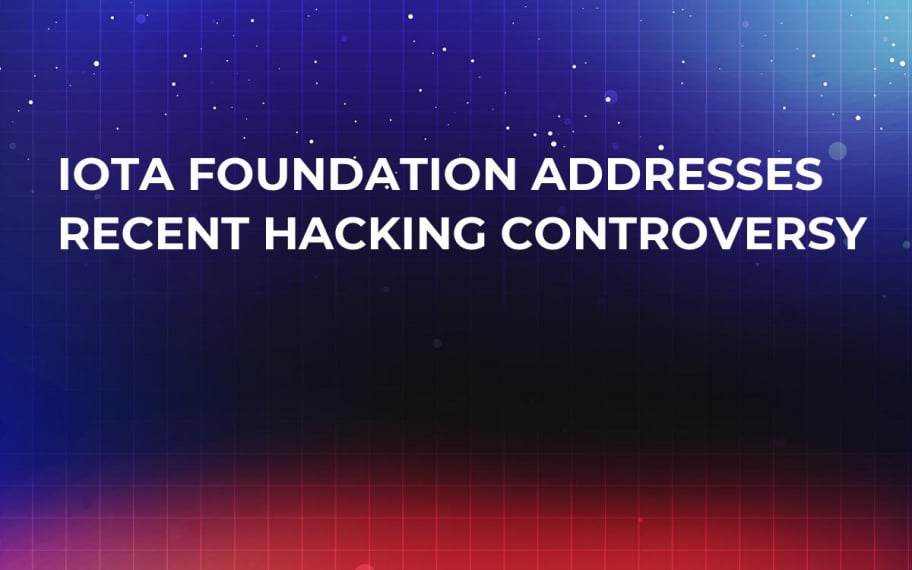 In a recent blog post, the IOTA Foundation gives a huge shout-out to everyone who helped arrest the man who perpetrated against the community by stealing $11 mln worth of IOTA tokens. IOTA’s Koen Maris signifies the successful collaborative effort between IOTA members and the German police.

On Jan. 19, hackers started stealing funds from a bevy of IOTA wallets that had been compromised with the help of a fake seed generator. Initially, multiple victims took to Discord to seek help from the community, and then news outlets quickly picked up the story. IOTA swiftly began collaborating with police officers in Germany and the UK. 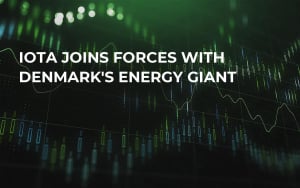 Shortly after that, the hacker, who turned to be a 36-year-old Englishman with ‘a normal job’, was arrested by Europol. The lion’s share of the stolen tokens was recovered, Reuters reported on Jan. 30.

Overall, 85 people fell victim to the lone hacker. Currently, the IOTA Foundation encourages all the victims to come forward and share any pertinent information with the local police.

Despite the fact that the industry is maturing and gaining legitimacy, such large-scale hacks are extremely prevalent there. On Feb. 1, U.Today reported about a SIM swapper getting 10 years in jail after stealing $15 mln in crypto. Forbes reveals that hackers stole more than $1.7 bln in crypto last year.