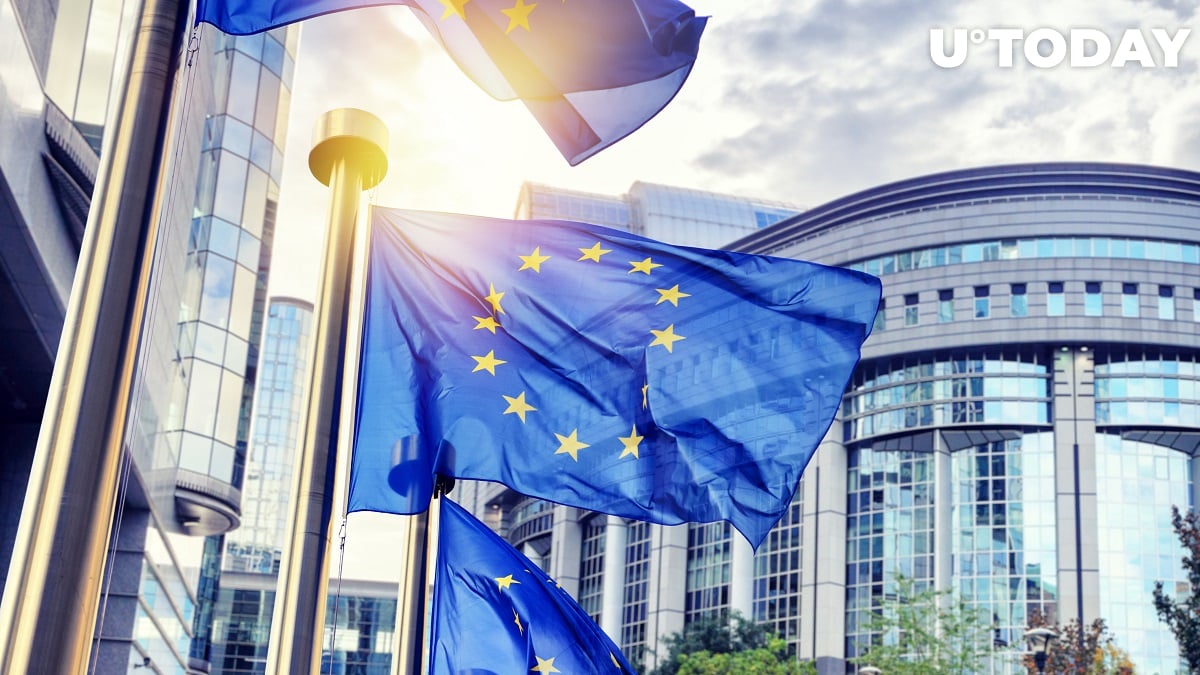 IOTA has been recognized as a key innovator in the CityxChange project for integrating its distributed ledger technology (DLT) into the energy trading market place.

CityxChange is part of “Horizon 2020,” the $80 billion program that was initiated by the European Commission for funding research in the realms of transport and energy.

The heavily-funded program aims to make sure that the European Union remains at the forefront of global scientific progress while solving the main issues faced by the EU society.

IOTA’s CityxChange proposal was accepted by the European Commission back in July 2018 after a painstaking review process.

The goal of the project is to make it possible to create a peer-to-peer marketplace for trading renewable energy within a city. It is expected to see Europe-wide deployment by 2050.

“The +CityxChange project is broken down into multiple work packages, each focusing on a different area of the future energy positive smart city. Each work package is composed of multiple tasks. IOTA is involved in a total of 12 tasks, ranging from standard project management activities, development and planning the commercialization and exploitation of new technology.”

“To allow such P2P interactions, without a third party intermediary, there is a need to maintain trust between producers and consumers. The IOTA technology helps to achieve this trust by ensuring the integrity of any information shared through the involved actors.”

Apart from IOTA, two Norway companies, Powel AS and ABB AS, have been named key innovators.

As reported by U.Today, IOTA also inked a partnership with Danish national transmission system operator Energinet to increase the country’s reliance on green energy in January 2019.