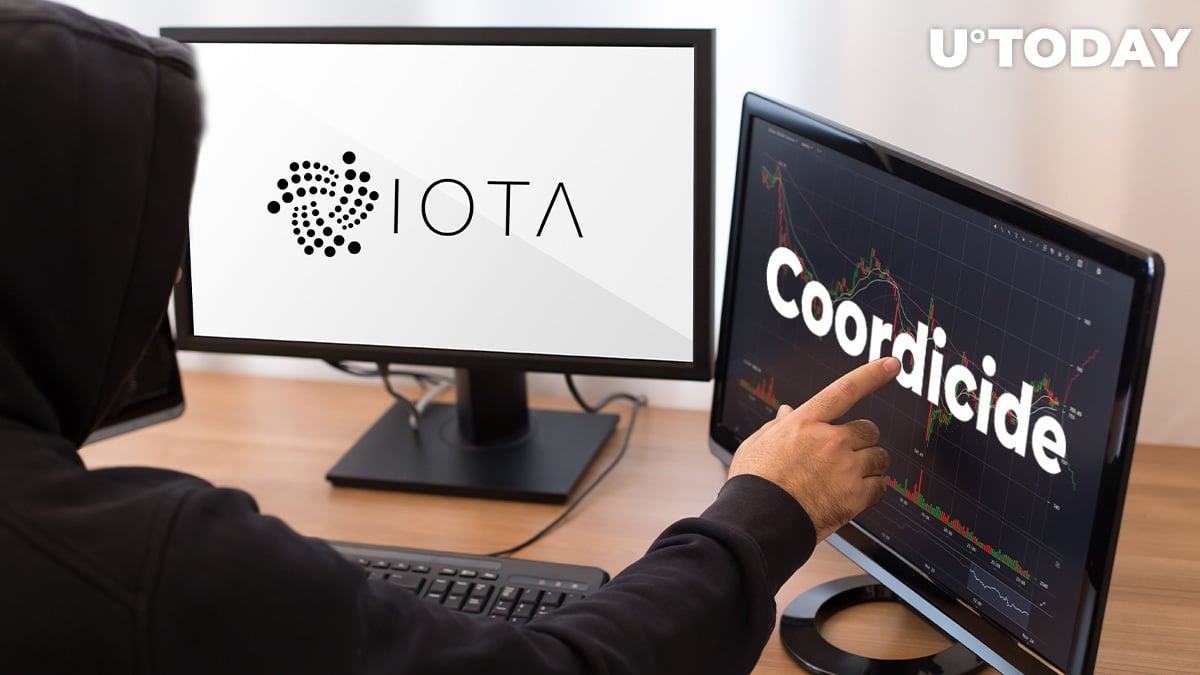 Coordicide is possible in H1, 2020, more IOTA listings to come

Since the AMA was dedicated to the much-anticipated elimination of Coordinator, the majority of participants were interested in an accurate time framework. Cofounder and lead mathematician of IOTA, Prof. Serguei Popov, is sure that Coordicide will come in a few months:

Prof. Popov added that Coordicide will be released only when all stress tests are passed and product reviews are ready. Billy Sanders reiterated that statement when asked about a possible Coordicide failure.

Mr. Sanders assured that Coordicide will not fail but, in the event of unexpected issues with its rollout, the team has the option to return Coordinator back to IOTA. However, no ideas about "parallel chains" were discussed by IOTA's chief officers.

Developer advocate Dave de Fijter stressed that IOTA is constantly working on listing on new exchanges, but it does not pay a penny for this service. With a new signature scheme introduced in the latest phase of Chrysalis, he claims, many more platforms will add IOTA to their trading asset suites.

Sharding is a focus for IOTA 3.0

Mr. Sanders reported that IOTA is already looking into sharding. The split of the blockchain into a web of interconnected sub-chains (shards) will be on the agenda for post-Coordicide IOTA.

In fact, with coordicide research coming to an end, we have already started to look into sharding. Indeed, sharding will provide the scalability needed to handle the demands of an IoT enabled world.

Asked about the bandwidth of the network after Coordicide, Mr. Sanders claimed that IOTA will process at least 1,000 moderate-sized transactions per second. However, this metric is "vague" for modern blockchains, he admitted.

It should be noted that, currently, IOTA should be referred to as a unique hybrid network: its DLT relies on Coordinator, which remains the single point of centralization. Thus, once IOTA gets rid of it, it will process data for IoT in an entirely peer-to-peer manner.