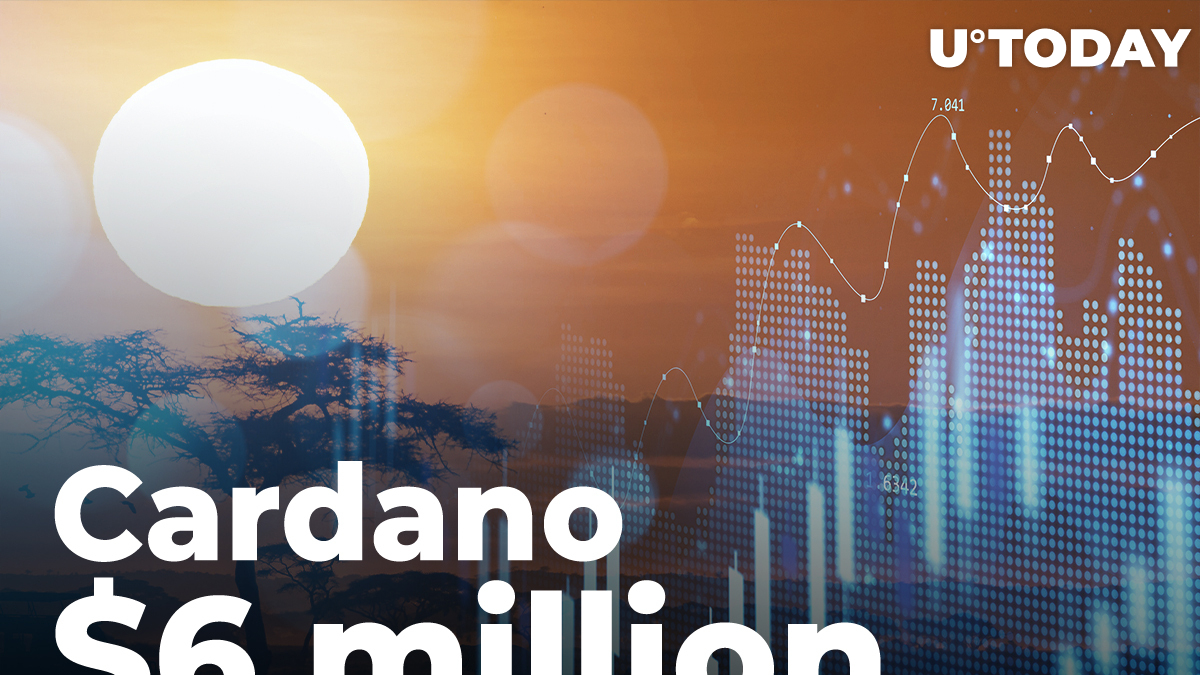 A press release shared with U.Today states that IOHK, the company behind the third-largest blockchain Cardano, is inking a partnership deal with a new VC fund in Africa. The fund plans to invest $6 million in local startups that want to build on the Cardano platform.

The VC fund will select the most promising innovative blockchain projects that want to develop their products on Cardano, thus helping to spread DLT adoption across Africa and enabling the local legacy infrastructure to get on the same level as that used by the western world.

The fund, whose name the press release does not provide, is focused on blockchain companies only, since only they can give Africa innovative projects that will help its governments and companies to adopt next-gen technologies already being implemented in the West.

IOG (Input Output Global), the R&D company behind Cardano, will take part in the selection process and ensure that the companies selected will receive the funds, the necessary education and other necessary support from the aforementioned fund.

IOG is already working in various parts of Africa to provide education assistance and to teach formal programming to local citizens. At the moment, IOG has a large base in Ethiopia and is working with five million students and teachers after partnering with the local government.

To meet with innovators and major diplomatic figures as part of the collaboration with the fund, IOG will be organizing a tour around Africa to visit such countries as Burundi, South Africa, Kenya and Zanzibar.