Cardano Founder Warns He Will Be Unavailable for Two Weeks, Here’s Why

Yuri Molchan
Charles Hoskinson has tweeted that now that Alonzo is launched, he will be unavailable for two weeks; here's what he will be busy doing 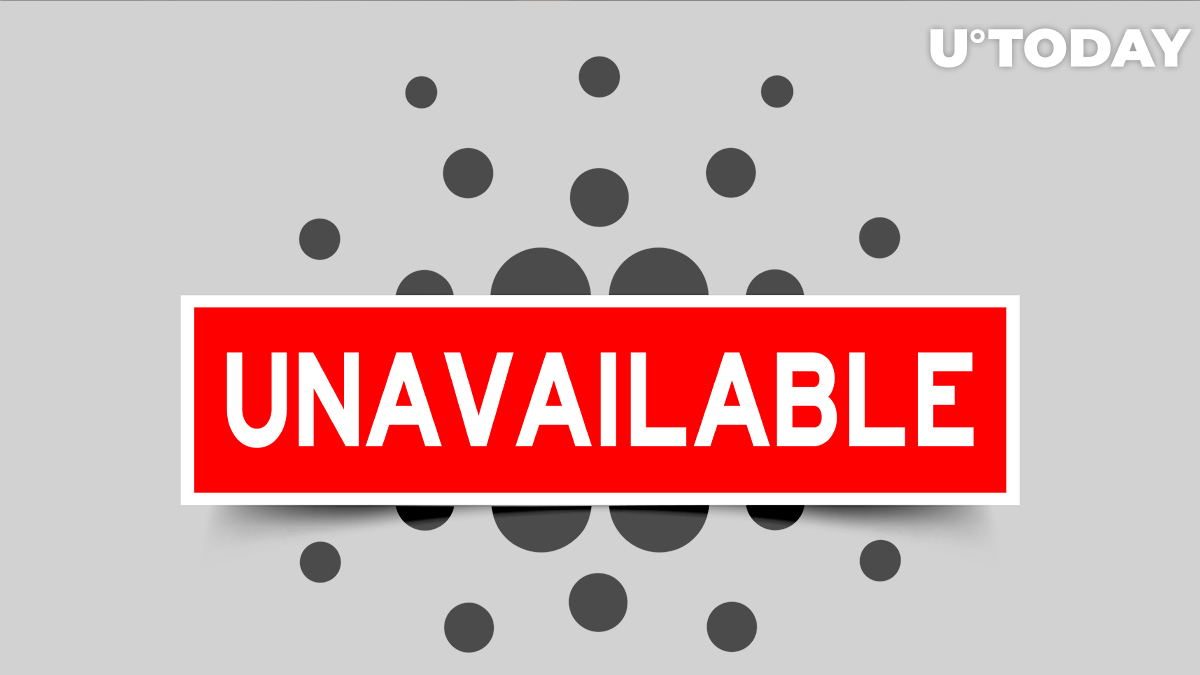 Input Output Global CEO and founder of the Cardano blockchain Charles Hoskinson has taken to Twitter to announce that he is taking some time off from his blockchain building work.

Will Hoskinson be off Twitter longer than Elon Musk?

Now, he tweets, that the Alonzo hard fork has been launched and the Cardano summit has taken place, Hoskinson is going to his ranch to relax and take his mind off work with no social media or work.

I don't believe you Charles - you can't do it!
Not possible - you *may* make it a few days before you jump in with an AMA, or a short video to clarify something.

Anyway, good luck with that...try to enjoy your break.
?

Some ADA fans in the comment thread expressed disbelief that Hoskinson would be able to stay away from Cardano business for two weeks, and they expect him to launch some sort of AMA session on social media soon.

If this does happen, it will be like Elon Musk, who, in June 2020, tweeted that he was "off Twitter for a while" and then came back two days later with another tweet. Some Bitcoin influencers back then joked that now they know that Elon Musk's definition of "a while" is two days.

He posted a similar message in February of this year.

Related
Cardano Turns 4: Inside the Journey of the "Ethereum Killer"

The long-awaited Alonzo upgrade was released on Sept. 12, and it brought with it a feature that enables developers to start building smart contracts on the Cardano blockchain.

To take this even further and start implementing advanced smart contracts, over the weekend, during the Cardano Summit event, the company announced that it had struck a partnership deal with Chainlink to use its oracles to create smart contracts.