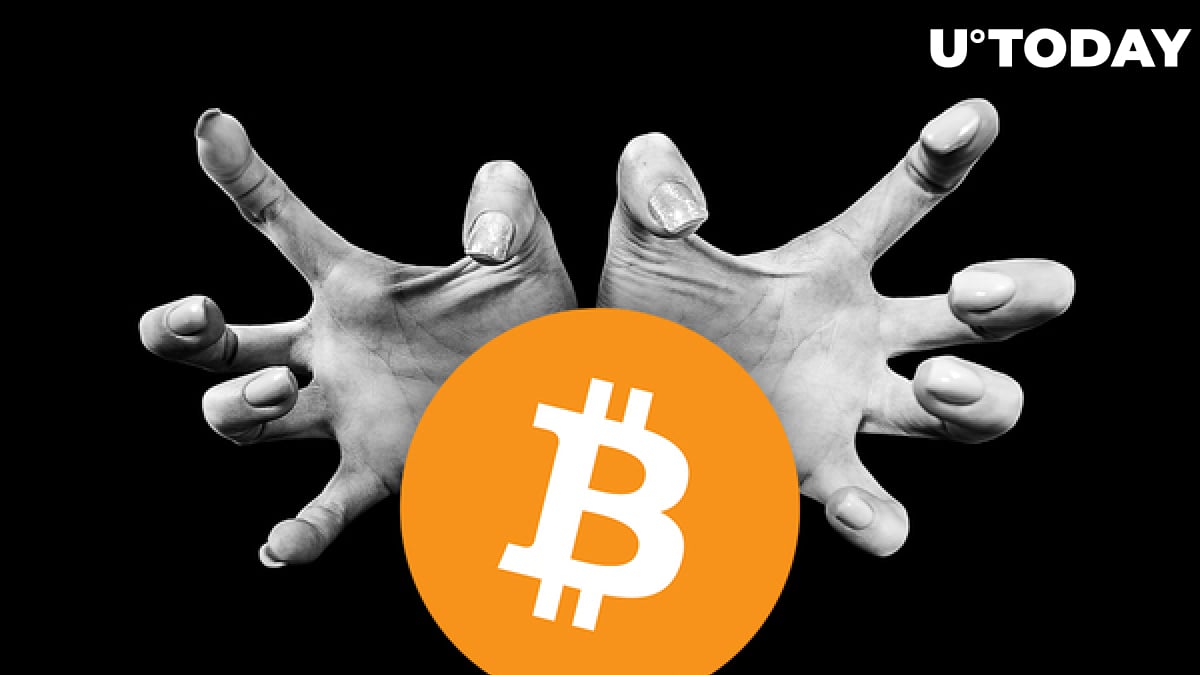 According to a chart from analytics company CryptoQuant, on March 23, financial institutions bought and withdrew from Coinbase a staggering amount of crypto: 14,600 BTC.

That equals $806,723,000 at press time. Besides, Glassnode believes that BTC miners have stopped selling their crypto and have started accumulating as if they are expecting a rally to occur.

$806 million in Bitcoin moved from Coinbase

Prior to that, analysts noticed a massive outflow of Bitcoin from the Coinbase exchange: 14,600 BTC. The data was shared by the CryptoQuant analytics firm.

That was $806 million worth of the flagship cryptocurrency.

Previously, similarly large Bitcoin amounts withdrawn from the same exchange were mentioned when financial institutions stocked up on Bitcoin on the dip on Feb. 27 and March 5. Both times, Bitcoin was below the $50,000 price line.

As per data on the chart from Glassnode shared by the CEO of Moskovski Capital, cryptocurrency verifiers (widely known as miners) have stopped selling their Bitcoin and have begun to accumulate it instead.

Lex Moskovski believes that this is happening because they expect a Bitcoin rally soon.

At press time, the biggest cryptocurrency is changing hands at $55,286, having recovered from a dip to $53,662 earlier today.

The stock market hit by the global pandemic, and even oil, went below zero briefly.