Yuri Molchan
CryptoQuant CEO has shared that financial institutions have again acquired 12,000 BTC at slightly above $46,000 – they keep accumulating Bitcoin during the correction 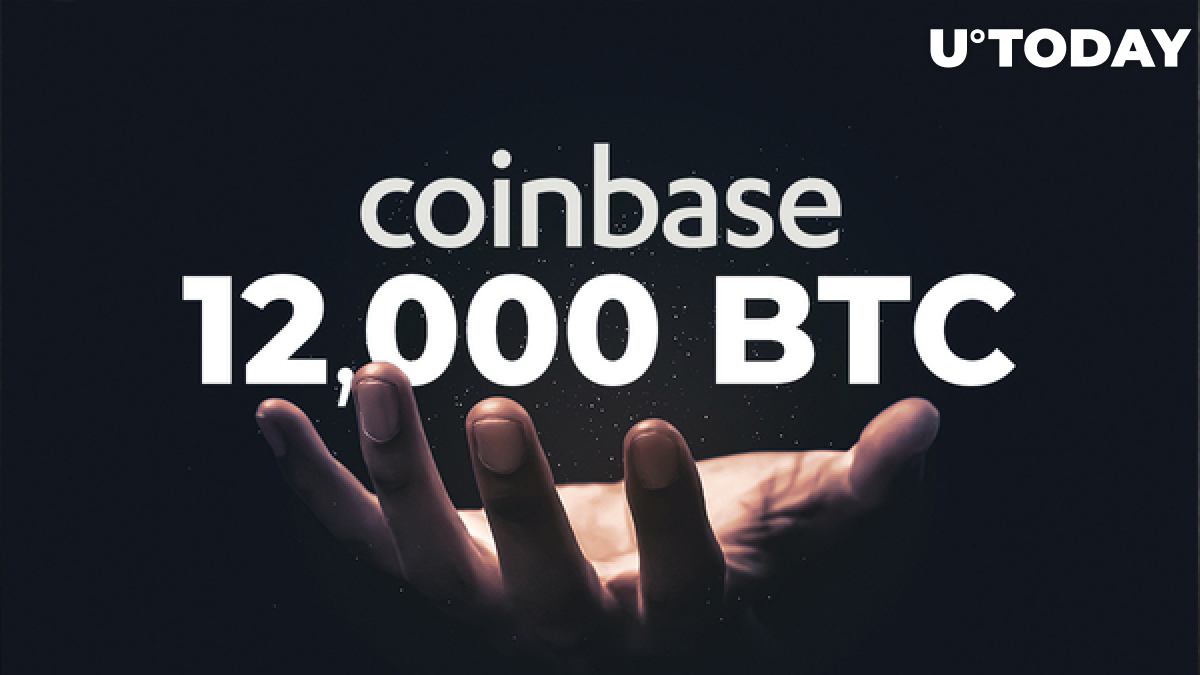 According to a recent tweet published by the CEO of the CryptoQuant analytics service, Ki Young Ju, institutional investors continue to acquire Bitcoin while the correction is dominating the market and Bitcoin holds in the $46,900 zone.

As per a recent tweet from the CryptoQuant analytics platform CEO, today, March 5, financial institutions have purchased $562,180,800 worth of Bitcoin (12,000 BTC) at an average price of $46,686 at Coinbase Pro, then withdrew that money to storage devices.

Earlier, U.Today reported that, on Feb. 25, a slightly bigger amount of Bitcoin (13,000 BTC) was similarly acquired and withdrawn from Coinbase Pro.

Prominent trader and analyst Scott Melker has commented that institutions are buying into Bitcoin to keep it as a hedge against inflation and are going to hold it long term.

Related
US Institutions Have Grabbed 13,000 BTC from Coinbase at $48,000 Per Coin: CryptoQuant

After the aforementioned purchase, the world's flagship cryptocurrency has surged above the $47,000 level, advancing to $47,300, according to data from CoinMarketCap.

Prominent Bitcoin opponent Peter Schiff has shared that, as the Grayscale GBTC premium has fallen almost 12 percent, and has been in decline for the past few days, it may signify that financial institutions have lost their confidence in BTC and are selling it.

However, another reason for the GBTC premium going down could be competition from the recently launched Bitcoin exchange-traded fund in Canada, Purpose Bitcoin ETF, which is now trading on the Toronto Stock Exchange.