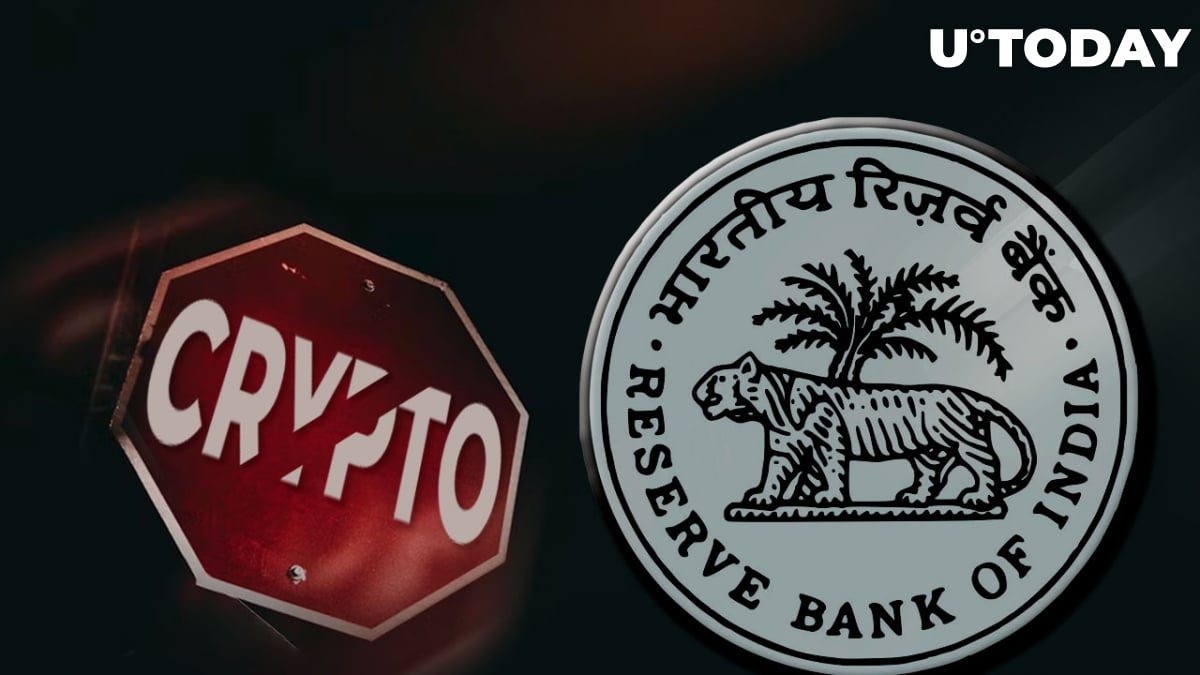 The Reserve Bank of India (RBI) is seeking a blanket ban on cryptocurrencies, according to a report published by Money Control.

However, Finance Minister Nirmala Sitharaman has noted that the RBI would need global support in order to make such a ban efficient. Due to the global nature of cryptocurrencies, it is important to avoid regulatory arbitrage.

The Indian government has been grappling with cryptocurrency regulation for years, and it is yet to introduce a consultation paper that would bring clarity to the table.

India's much-awaited crypto law was supposed to be ready before May, but the industry remains in the dark. In the meantime, some of the top Indian cryptocurrency companies are calling for more regulatory clarity.

As reported by U.Today, Shaktikanta Das, governor of the Reserve Bank of India (RBI), has repeatedly expressed grave concerns about digital currencies. Most recently, the RBI head said that crypto posed a "real danger" to financial stability, while adding that the new asset class does not have any underlying value. Private currencies can undermine sovereign control over the money supply, he said.

Related
"Big Mistake": Ripple CTO Regrets Choosing Company's Stock Instead of XRP
In November, local media outlets reported that the government was preparing to table a bill that would ban all private cryptocurrencies in the country. However, India has since stepped back from prohibiting crypto after the draconian bill attracted strong backlash within the local cryptocurrency industry.