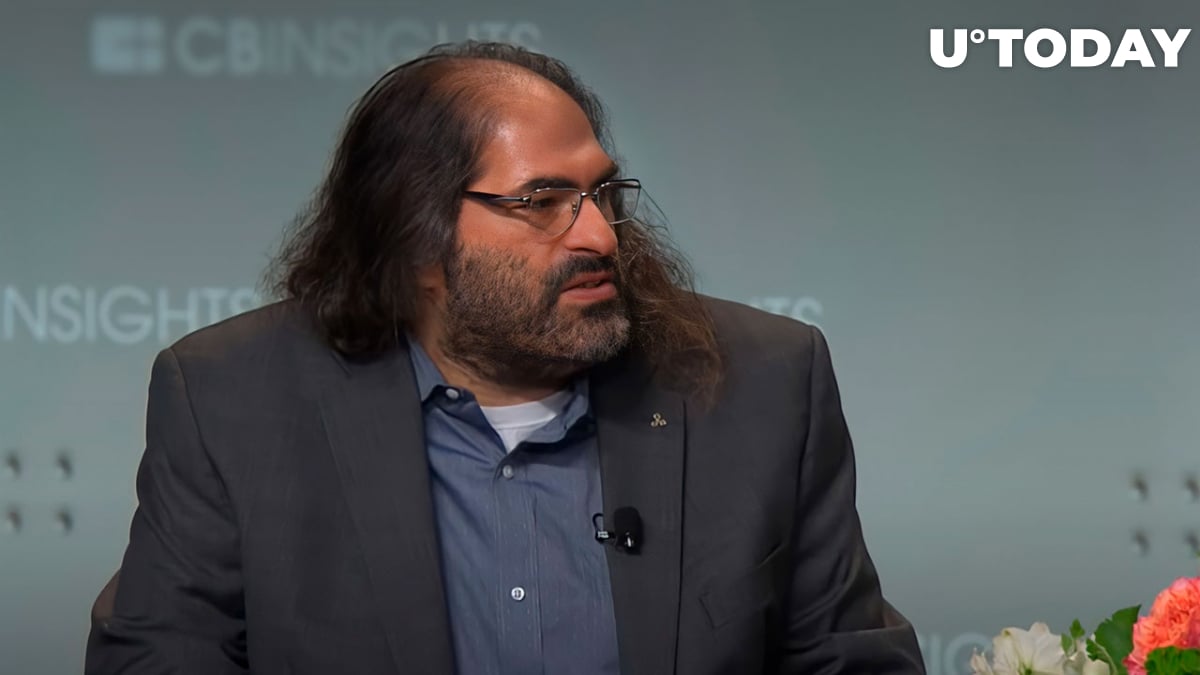 In a recent tweet, David Schwartz, chief technology officer at blockchain company Ripple, says that opting for a stake in the company instead of XRP was "probably" a "pretty big" mistake.

Schwartz took a 2% stake in the company instead of the token. The architect of XRP Ledger claims that he could have received around 500 million tokens.

The executive explains that there was no point in getting XRP from Ripple because he could simply buy the token on exchanges himself.

Related
XRP Rapid Trading Volume Surge May Result in Unusual Price Action
Larsen's net worth skyrocketed to as high as $59.9 billion at the peak of the XRP rally. As of 2022, the co-founder has a relatively modest net worth of around $3 billion, according to Forbes.

CEO Brad Garlinghouse, who joined Ripple back in April 2015, owns a 6.3% stake in the company on top of a personal XRP stance that is "nine figures."

McCaleb, who left Ripple back in 2014 after a falling-out with other executives, finally emptied his wallet on Sunday, putting an end to the eight-year streak of selling, according to XRP Scan data.

The news was welcomed by members of the community since it means that there will be much less selling pressure on the token.

McCaleb has now sold nearly a fifth of the token's total supply over a period of eight years.
#Ripple News