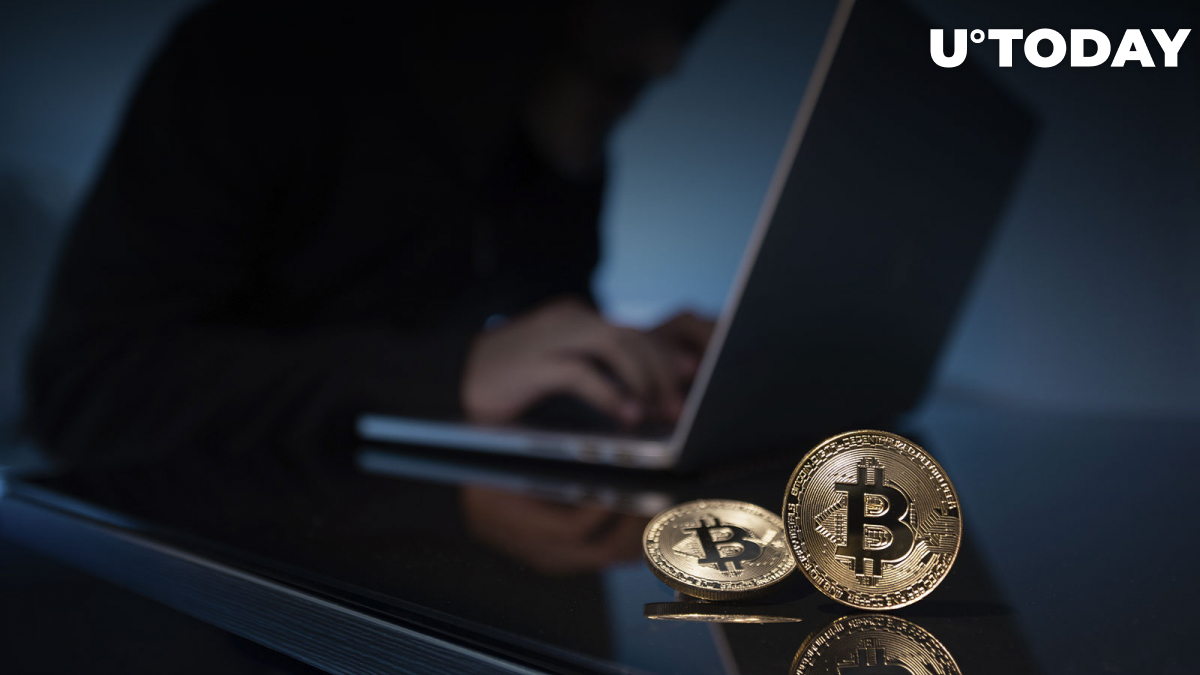 All India Institute of Medical Sciences (AIIMS), a major medical and research university, has been hit with a severe ransomware attack, according to a recent report by Mint, a local financial newspaper.

The bad actors behind the attack are demanding ₹200 crore ($24.5 million) in crypto from the largest referral hospital in Delhi.

Per the report, the authorities are currently investigating the ransomware incident, with the Delhi Police registering a new case of cyber terrorism and extortion.

AIIMS, which ranks among the top hospitals in the world, has been struggling to fix its servers for six days in a row. Its patient care services in emergency, laboratory, outpatient and inpatient wings are currently being operated in manual mode.

As of now, the network is undergoing the sanitization process, which is likely to continue throughout the remainder of the week.

Last week, the hospital said that it was taking measures to restore its digital services after what appeared to be a suspected cyberattack.

The data of up to 40 million patients, including prime ministers and judges, might have been affected by the ransomware incident.

Ransomware is a malicious piece of software that paralyzes victims' computers and demands payment to be able to regain access to one's files.  Hackers typically target major corporations, hospitals and universities.

In September 2020, a $4 million ransom was demanded from Argentina's official immigration agency.