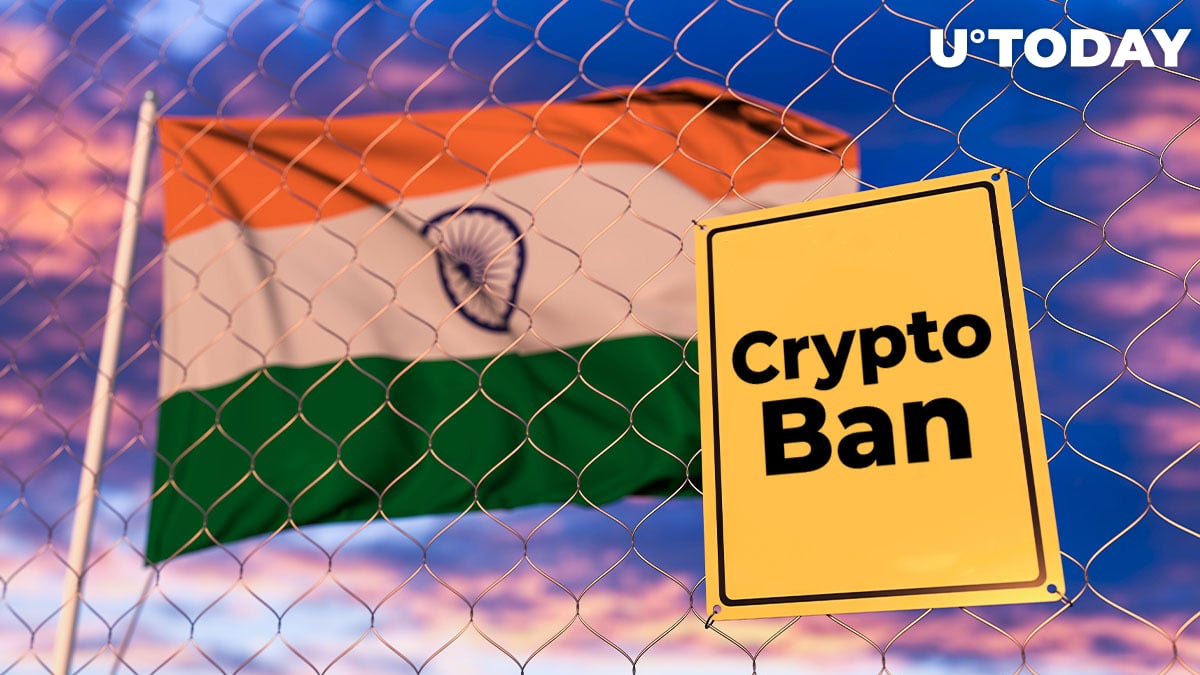 According to a report from The Economic Times, India, having recently officially lifted the crypto ban introduced in spring 2018, is now considering implementing another crypto ban.

It would be more effective as the government wishes to accomplish this via a legal framework.

A new law against Bitcoin in the pipeline

An article published by ET, says that India is eyeing a different approach to banning crypto.

Recently, the Supreme Court officially lifted the ban because the RBI had to demonstrate “at least some semblance of any damage” that the entities regulated by it suffered due to banking operations involved with crypto. The RBI wasn't able to show any such thing.

The article states that in mid-summer last year, a top-level panel in the Indian government created a draft law that would introduce a ban on Bitcoin and all other forms of digital assets.

One of the experts who spoke to ET stated that they suggested rules in a draft law in 2019 that were way too harsh. According to the document, holding, issuing, selling, transferring and using crypto in any other manner would totally destroy the crypto industry in the country, Amit Maheshwari from AKM Global said.

The ‘crypto revival’ has not been going smoothly

Currently, since the RBI ban on Bitcoin and other crypto investment tools has been lifted, many companies plan on resuming work and reviving their plans for expansion in India.

Still, it seems that the situation is not going so smoothly. Several banks have continued refusing crypto transactions to their customers (for internal or overseas trades) since they have not received any particular updated instructions from the RBI, despite the public decision of the Supreme Court on the ban.

Many crypto transactions have been carried out via different channels, such as P2P.