Alex Dovbnya
Following its exit from China, Huobi has picked Singapore as its new regional headquarters 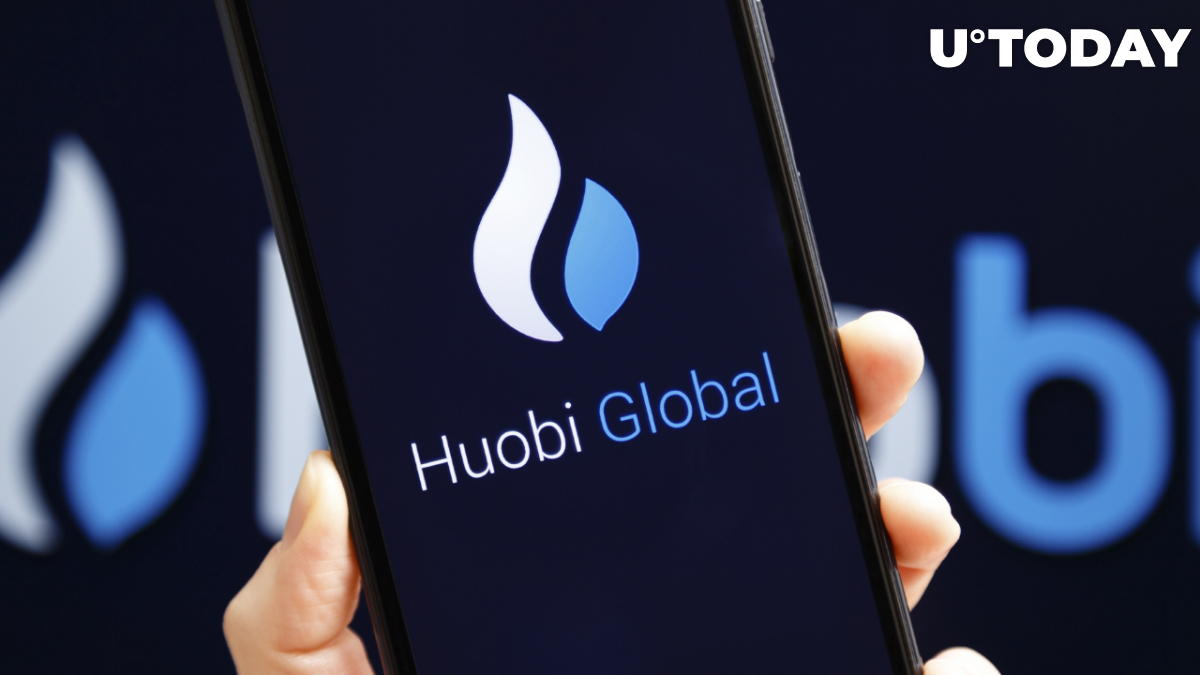 The crypto giant also plans to expand its presence in the European market by establishing a regional base in the U.K. or France within the next two years.

After China banned crypto exchanges in September 2017, Huobi set up an entity in Singapore, and the launch of the new headquarters shows that there is no going back.

Earlier this year, Beijing ramped up its clampdown on cryptocurrencies by purging local Bitcoin miners and declaring cryptocurrency transactions illegal in late September.

As reported by U.Today, Huobi scrambled to ban users from mainland China in the aftermath of the clampdown.

In November, the exchange also announced that it would drop users from Singapore by the end of March 2022.

Related
Shiba Inu Price Soars As Whale Buys 25 Billion SHIB Tokens
The move set the stage for Huobi Singapore, a new regulated entity that aspires to be compliant with both local and global regulations. 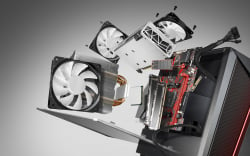