Yuri Molchan
Major crypto exchange Huobi announces a major spike in futures volumes on its two-year anniversary and a 23,000 USDT giveaway for traders in the first half of December 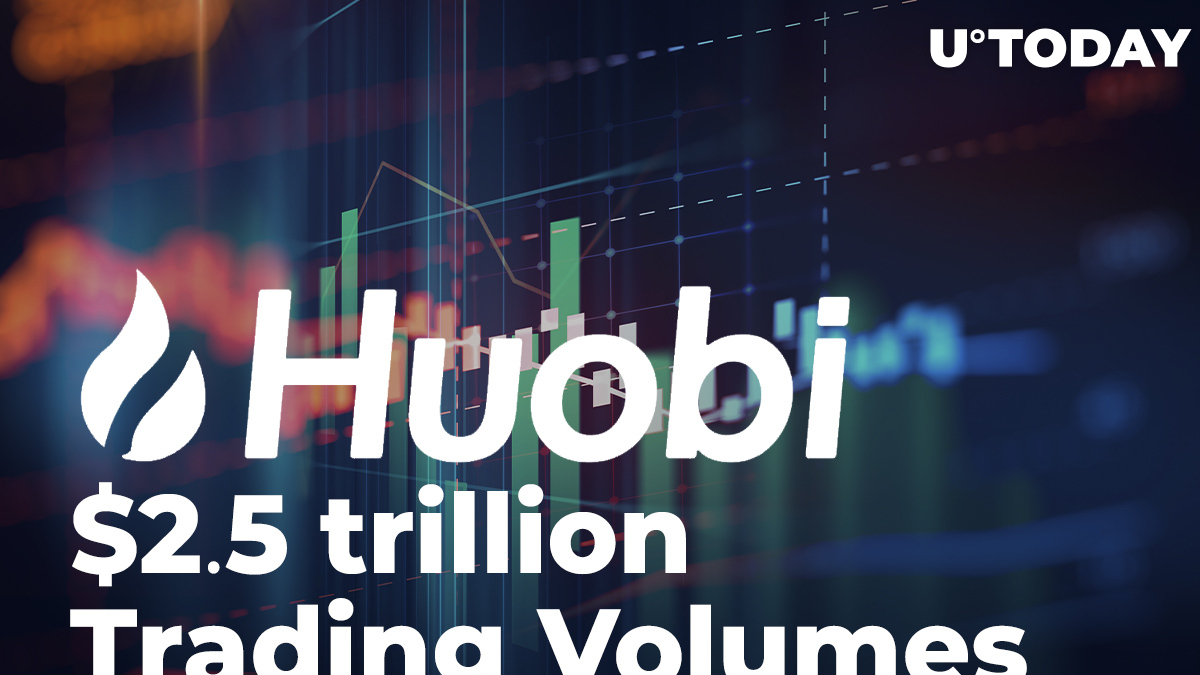 Huobi Futures celebrates the two-year anniversary of its launch and shares good news of a volume spike that exceeds rivals, as well as offering a 23,000 USDT giveaway.

The company shared an exclusive press release with U.Today.

It has been two years since Huobi Futures launched on Dec. 10, 2018, and the world's largest crypto exchange has issued a press release to boast a surge in trading volumes that has hit a cumulative $2.6 trillion.

Among the products offered by Huobi Futures are USDT-margined perpetual swaps, coin-margined futures trading, option trading and so on.

Coin-margined futures trading shows a turnover of $1.9 billion since it was launched. This Huobi product showed its first-ranked volumes just eight months after it kicked off.

Huobi has also boasted that, among its derivatives products, USDT margined perpetual swaps are growing the strongest. The rise in the volumes of this product accounts for almost 23 percent of the overall derivatives trading volume as of Dec. 3 this year.

The platform expects this percentage to rise in the future as they are adding new functions to the products based on USDT perpetual swaps.

Regarding coin-margined futures volumes, Huobi has surpassed its rival OKEx this year.

Huobi demonstrated coin-margined futures volumes of over $66.2 billion and $124 billion in October and November. This was substantially bigger than the volumes traded on OKEx.

Regarding coin-margined perpetual swaps, Huobi's volumes exceeded those shown by BitMEX as well.

Huobi gives away 23,000 USDT and initiates two campaign policies to celebrate its anniversary

Huobi Futures has also announced several campaigns including a giveaway of 23,000 USDT for traders, VIP sharing schemes and a deposit for VIP giveaways  in honor of its two-year anniversary.

To win the USDT prizes, participants will have to show a cumulative volume of 100 and 500 USDT or higher, sharing the activity poster on their social media pages.

They will also be required to take part in a game and forecast the BTC/USDT swap exchange rate.

Disclaimer: Please note that users are prohibited from visiting or participating in this campaign if you are located in, or a citizen or resident of, one of the following "restricted jurisdictions" or if your company is incorporated or registered in one of the following "restricted jurisdictions". Restricted jurisdictions include, but are not limited to, the United States [including all U.S. territories such as Puerto Rico, American Samoa, Guam, the Commonwealth of the Northern Mariana Islands, the U.S. Virgin Islands (St. Croix, St. John and St. Thomas)], Japan, mainland China, Hong Kong, Turkey, Israel, the United Kingdom, Cuba, Iran, North Korea, Crimea, Sudan, Syria, Iraq. Bangladesh, Bolivia, Ecuador, Kyrgyzstan, Sevastopol, and other jurisdictions that may be subject to restrictions.