How NYDFS May Outlaw Any Cryptocurrency Exchange

Vladislav Ginko
Bittrex crypto exchange was ousted from New York by a NYDFS ruling, but the actual master of such decision seems to be OFAC of the US Treasury 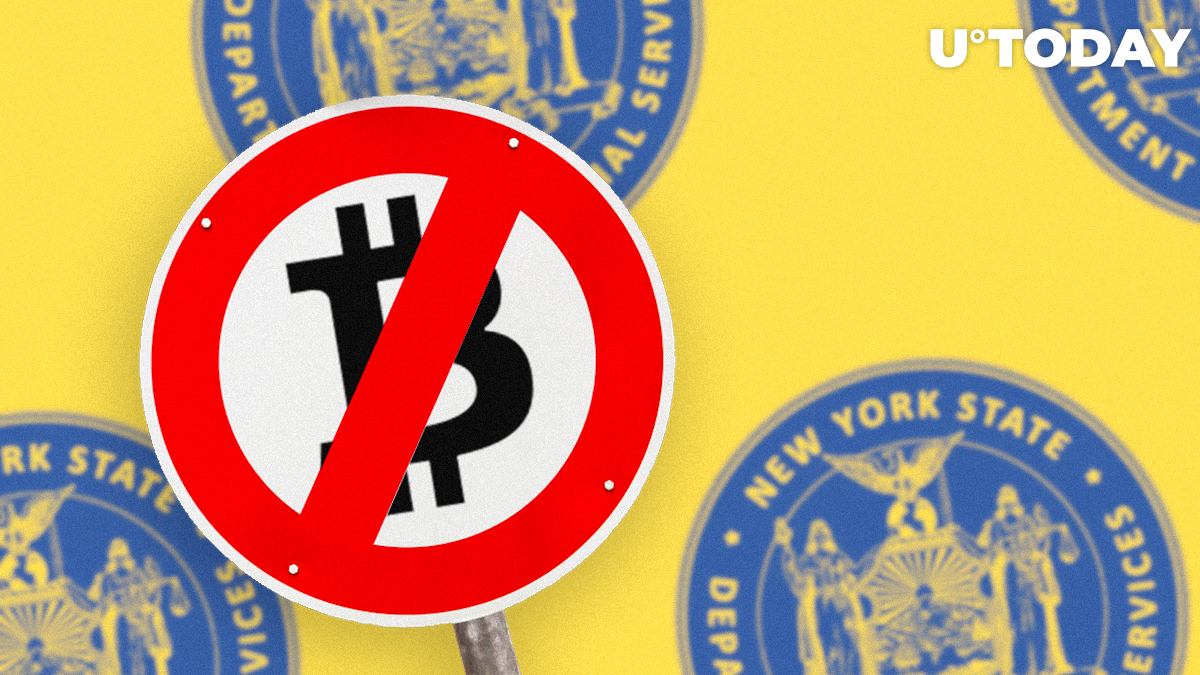 As of April 11, cryptocurrency exchange Bittrex has left New York since it has failed to prove its reliability in front of officials of the New York State Department of Financial Services (NYDFS). As NYDFS claims, Bittrex failed to come up with compliance procedures well known as KYC. The officials state that Donald Duck and Elvis Presley are among apparently fake names used by some clients of the platform. Bittrex fired back and said that there was truth behind the fact that accounts with such fake news existed, but the platform insisted that these traders didn't perform any trading activities at the time.

As the situation evolves, Shirin Emami, the executive deputy superintendent for banking at NYDFS, has written an article to offer clear key points of the official stance regarding the activities of Bittrex. A close look at her statement leads us to the astonishing revelation: the main problem with Bittrex that NYDFS's representatives see is not “Donald Duck” and “Elvis Presley” but a deep concern that Bittrex may break with a so called program undertaken by the Office of Foreign Assets Control (OFCA) to detect any infringement into sanctions regimes imposed by the US federal government against a number of countries, people and companies. One may read the word ‘OFAC’ three times in the explanation presented by Shirin Emami.

One of the new accusations against Bittrex NYDFS has posted was about two accounts at Bittrex allegedly belonging to two North Korean residents. The state body raised a red flag since North Korea is under US sanctions. Bittrex tried to make it clear that NYDFS has made a mistake since according to internal investigation performed by the cryptocurrency exchange, the above mentioned accounts belong not to the residents of North Korea but to people from South Korea. The activities of these traders were thoroughly scrutinized by Bittrex, including IP address data, and all of them were connected to South Korea. Meanwhile, Bittrex didn't hide that the existence of fake accounts still is in play, but that didn't prevent Rhode Island authorities from granting a Money Transmitter license to Bittrex. For now, Bittrex may perform trading activities in most US states.

The aftermath of this story may be surprising. Bittrex works in many US states, and this fact only proves that there are no serious flaws in its activities as NYDFS and actually OFAC think. At the same time, the method to outlaw Bittrex from activities in New York on the basis of “bad compliance” with sanctions regimes means that all US cryptocurrency exchanges may probably undergo the same approach as Bittrex in the US business capital. Moreover OFAC, which was behind the rationale of NYDFS regarding Bittrex activities, may extend its practice to “switch off” any cryptocurrency exchanges falling under US jurisdiction since OFAC is a state body of the federal US Treasury. The lost fight of Bittrex in New York may create a dangerous precedent since it is impossible to exclude the opportunity that people and companies that have faced US sanctions perform their operations at cryptocurrency exchanges using various proxies.

About the author
Vladislav Ginko