How Many Bitcoins Does BitMEX Have Right Now? Here's How You Can Check 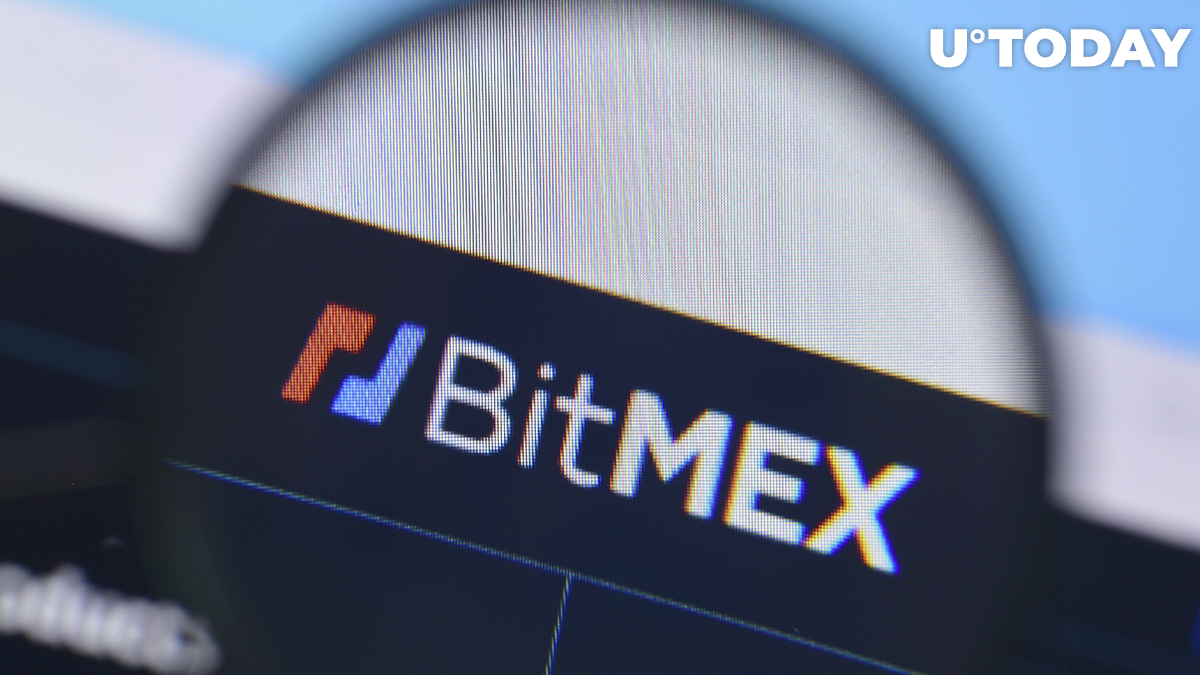 BitMEX, a mainstream platform for cryptocurrency derivatives trading, has unveiled a protocol that allows major exchanges to make their balances and liabilities visible without sacrificing clients' privacy.

According to the announcement on the official BitMEX website, its engineers have proposed a new transparency protocol suitable for all centralized exchanges and other crypto market participants.

[1/8] Fixing The Privacy Gap In Proof Of Liability Protocols

We propose a new Proof Of Liability protocol which preserves user privacy and therefore is more likely to be adopted by major exchangeshttps://t.co/ibz2kWIsuO pic.twitter.com/4htpIY3kJJ

A new mechanism dubbed "proof of liability" allows exchanges to publish all balances and liabilities without exposing the sensitive data of traders. This concept was pioneered by boutique platform Coinfloor, but its early version leaves analysts the opportunity to track the distribution of assets between clients and see the balances of large clients.

Such a scheme cannot be adopted by heavyweights like Coinbase, Binance and FTX, so the BitMEX team introduced a method to combine full transparency with high-end data obfuscation.

BitMEX proposes to split all data into chunks of randomized sizes. Once the data is split, chunks are randomly shuffled and then included in a Merkle tree (hashed data massive).

Today, BitMEX research released a demo of how this scheme works with its exchange. The entire set of instruments needed for generating and validating this data can be downloaded from BitMEX's GitHub repositories.

According to the demo, everyone can create a file with all UTXO data on BitMEX holdings on a given block height of the Bitcoin (BTC) blockchain.

Recently, BitMEX resolved all CFTC and FinCEN charges by paying out a $100 million compensation, as covered by U.Today.