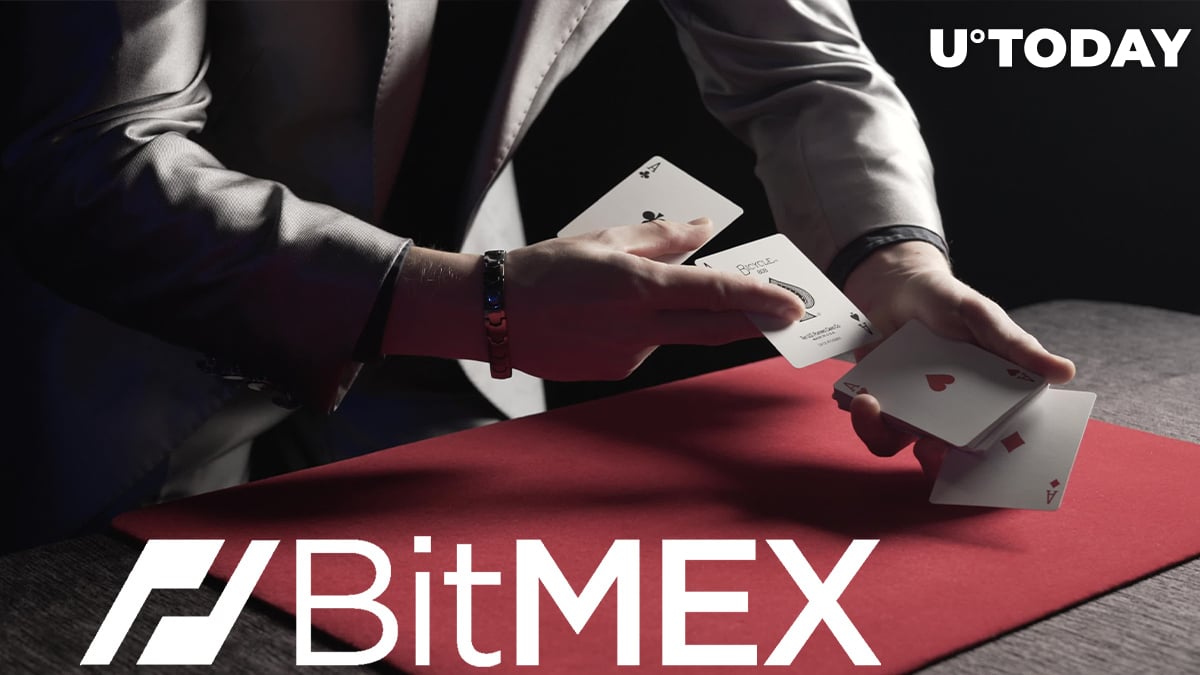 In its recent blog post, cryptocurrency derivatives exchange BitMEX touted its index protection parameter that made it possible to avert a string of liquidations during the violent XRP sell-off that took place on Feb. 1.

Back in December, BitMEX updated its index protection rules to prevent price swings from having an outsized influence on the market.

BitMEX notes that there was a deviation of up to 12 percent between the price of the token on Binance and other cryptocurrency exchanges that constitute the index.

If there had not been any safeguards in place, XRP would have moved over seven percent, thus triggering a string of liquidations. Instead, the price remained steady because the faulty move was taken out of the equation.

Related
Here's Why BitMEX Crackdown Is Good for Bitcoin

A constituent gets excluded from the index in case of a volatile move of more than 10 percent:

The fair price of indexes with only one constituent is determined based on the last calculated price following a whippy double-digit move:

Parameter safeguards are highly technical—some would say boring—parts of how we track the true market price of underlying instruments. But there's nothing boring about keeping positions intact when whippy moves happen elsewhere.

BitMEX is no longer the king of liquidations

As reported by U.Today, the XRP cryptocurrency experienced a stupendous crash earlier this week on the same day it soared to its multi-month high. This is widely believed to be caused by unscrupulous actors artificially pumping the token.

According to Bybt data, BitMEX is currently the fourth-largest exchange by total liquidation volume of XRP after Binance, FTX and Bybit.

While the whole industry went through a historic growth cycle in 2020, BitMEX had a rough year. After nearly driving Bitcoin to zero with cascading liquidations during "Black Thursday" of March 13, BitMEX then faced CFTC charges in October while CEO Arthur Hayes and other cofounders appeared in the DOJ's crosshairs.