Heewon Jang
The current advertising model is broken. Kind Ads is connecting advertisers and publishers on a single platform to fix it. But how? 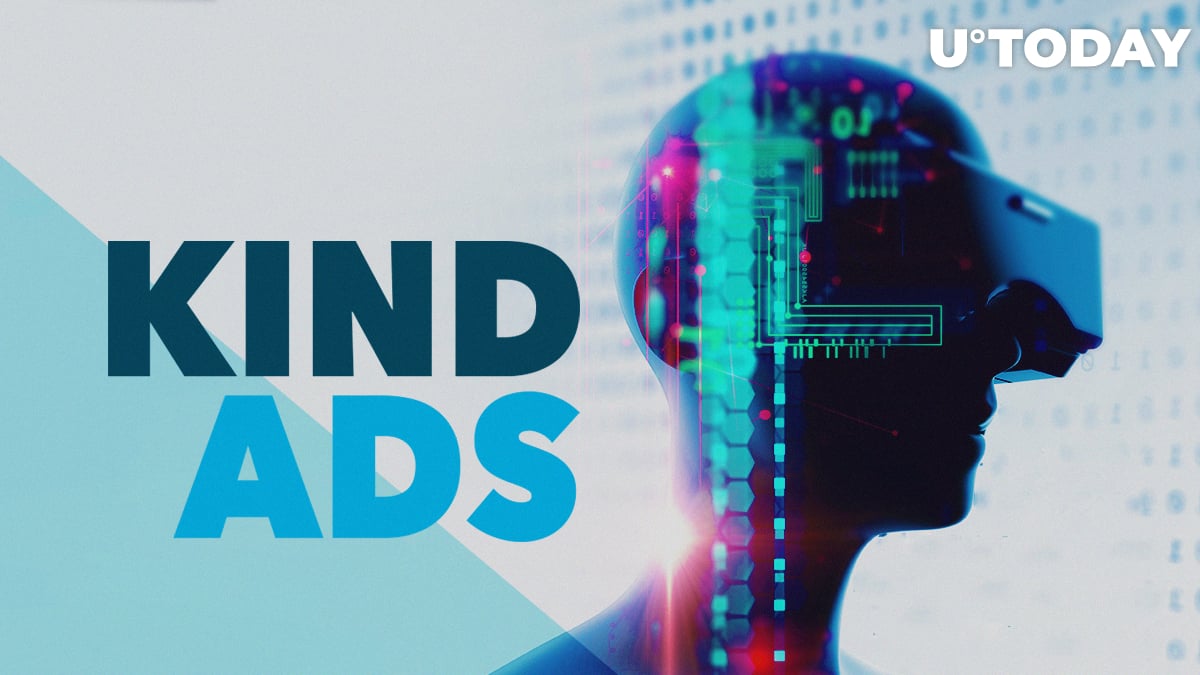 Online advertising is currently the biggest growth market in the broader advertising sector. According to a report issued by marketing analytics firm Zenith, online ads will account for more than half of all advertising spend within the next two years. However, while spending is growing, the online ad model is riddled with flaws.

In a 2018 survey of 1,000 marketers, more than 40% of respondents stated that they were wasting upwards of 30% of their budget on the wrong channels or strategies, meaning they weren’t generating the sales or leads they expected from the spend.

Meanwhile, publishers spend time building their audiences, only to generate tiny rewards, while advertisement partners like Google reap the vast majority of revenues from advertisers. Users are often left with the choice between agreeing that their browsing data is sold to the highest bidder by the ad platforms or being served up with irrelevant, poorly targeted adverts that only take up screen space.

But there may be another way. Kind Ads has already developed an Ethereum-based ad platform that aims to overcome these challenges by creating a more direct relationship between advertisers, publishers, and users.

Kind Ads brings publishers and advertisers together via its user interface, called the Kind Ads hub. Here, publishers list their sites so that an advertiser can browse publishers offering access to the targeted audiences it wishes to reach. For example, a company selling kitchen equipment in California could search for California-based food bloggers.

The advertiser can also determine the quality of the publisher with Kind Ads decentralized scoring protocol. The better that a publisher performs on generating leads or sales from an advertising campaign, the higher their score. The scoring protocol will also take data from external sources such as Google Analytics. The overall aim is to ensure that advertisers are getting the best possible results from their expenditure on the platform.

The KIND token is at the heart of the incentive model designed to attract advertisers, publishers, and users to the Kind Ads ecosystem. If an advertiser wants to run a campaign with publishers on the platform, they pay in KIND tokens. Because Kind Ads eliminates the ad service providers, which typically take a significant portion revenue, they can benefit from lower spending on advertising.

The fees paid by advertisers, known as ad dollars, go into a reward pool. 75% of all ad dollars will go to the publisher that generated the relevant impression or sales lead. Critically for publishers, these payments will be reconciled and distributed daily, which significantly reduces the time it takes for them to get paid. For example, Google Ads pays out monthly, and then only after a particular threshold has been reached.

The remaining 25% of ad dollars in the reward pool is distributed between users, app providers who allow ad publishing via their apps, and an additional reward for publishers based on their reputation score.

Users who sign up for the platform will be given an initial reward in KIND tokens. They can then choose how they want to engage with adverts via the publishers they browse or opt-out entirely. This is completely customizable according to the users’ preferences. For example, a user could decide to let their favorite food blogger advertise to them but ban ads from the news sites they browse.

Users who opt into more ads will be eligible for a greater proportion of KIND token rewards from the reward pool. They can also use their initial reward to opt out. While allowing users to opt out entirely may seem counter-intuitive, it means that all users on the platform are fully engaged to the type of ads they’re viewing, which means any given campaign has a greater chance of generating successful leads.

Although Kind Ads isn’t the only blockchain-based solution for fixing the challenges with the digital ad sector, it’s impressively clean and simple in its design and already have quite a few publishers enrolled. The most critical challenge for any such platform is attracting a critical mass of users, which the incentive model is designed to address.

Kind Ads seems likely to prove particularly appealing to the long tail of niche and smaller publishers. These are the kind of users who can profit from the opportunity of increased revenues through better-quality, targeted ads that don’t alienate hard-won audiences.