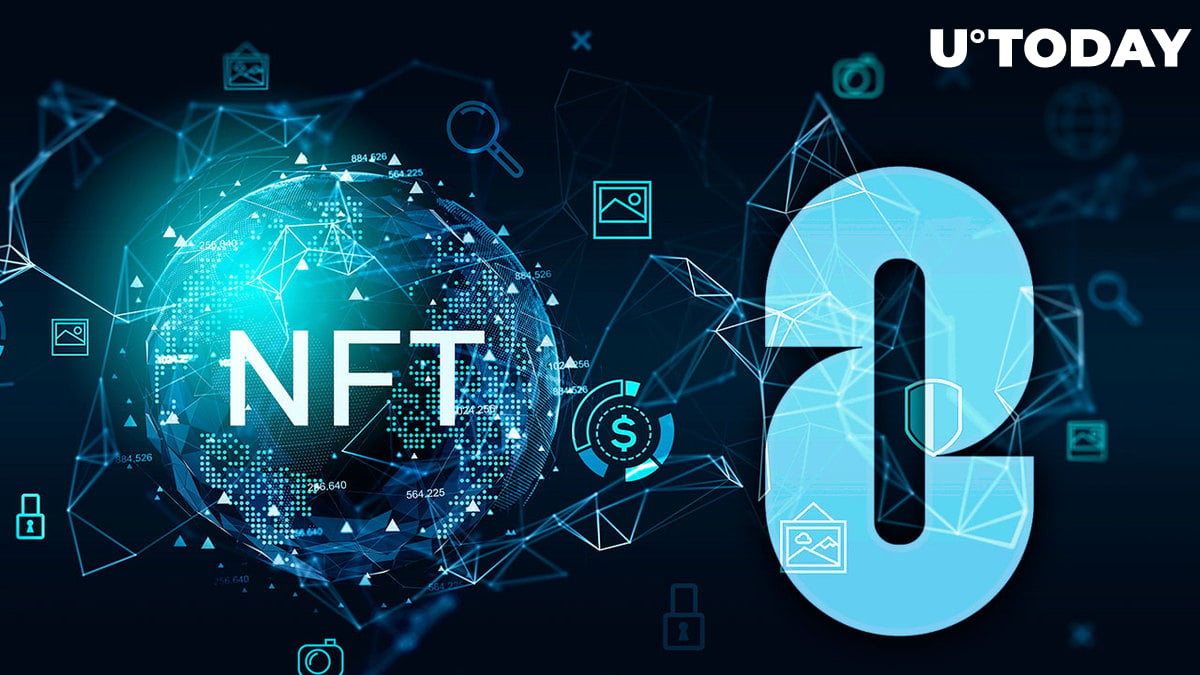 Holograph, an omnichain interoperability NFT solution for heterogeneous distributed networks, has entered into a partnership with blockchain innovators LayerZero.

Holograph partners with LayerZero, pushes barriers of interoperability for NFTs

According to the official announcement shared by Holograph and LayerZero, the two teams inked a long-term strategic partnership in the NFTs sphere.

This collaboration enables the concept of multi-chain NFTs. Today, similar solutions act rather like "wrapping" instruments; the token is minted on one blockchain and "mirrored" on another blockchain.

Thus, the destination network sees a "copy" of the original NFT, which is in contrast with the very concept of "non-fungibility": the new token has its own token ID and associated smart contract.

As such, every blockchain has its own "avatar" non-fungible token; this procedure is outdated as it complicates asset tracking and ownership verification.

Instead, Holograph's solution allows non-fungible tokens (NFTs) to be seamlessly beamed onto a target chain with no wrapping requirements.

Holograph's omnichain NFT infrastructure brings exciting new use cases for creators, developers, and enterprises. We are excited to work with Layer Zero's incredible team to launch our protocol and deliver a giant leap forward in blockchain interoperability.

Bryan Pellegrino, CEO of LayerZero, adds that the implementation of Holograph's solution will change the game in NFT adoption for the next generation of crypto users:

LayerZero is excited to support Holograph as its cross-chain messaging solution. Their Omnichain NFT infrastructure aims to unlock a frictionless NFT user experience, onboarding the next wave of crypto users.

Once implemented, this solution will result in reduced fees, network latency and more straighforward processes in the multi-chain NFT sphere.