Here’s Why Current Gold Rise May Be Bad for Bitcoin, According to Peter Schiff 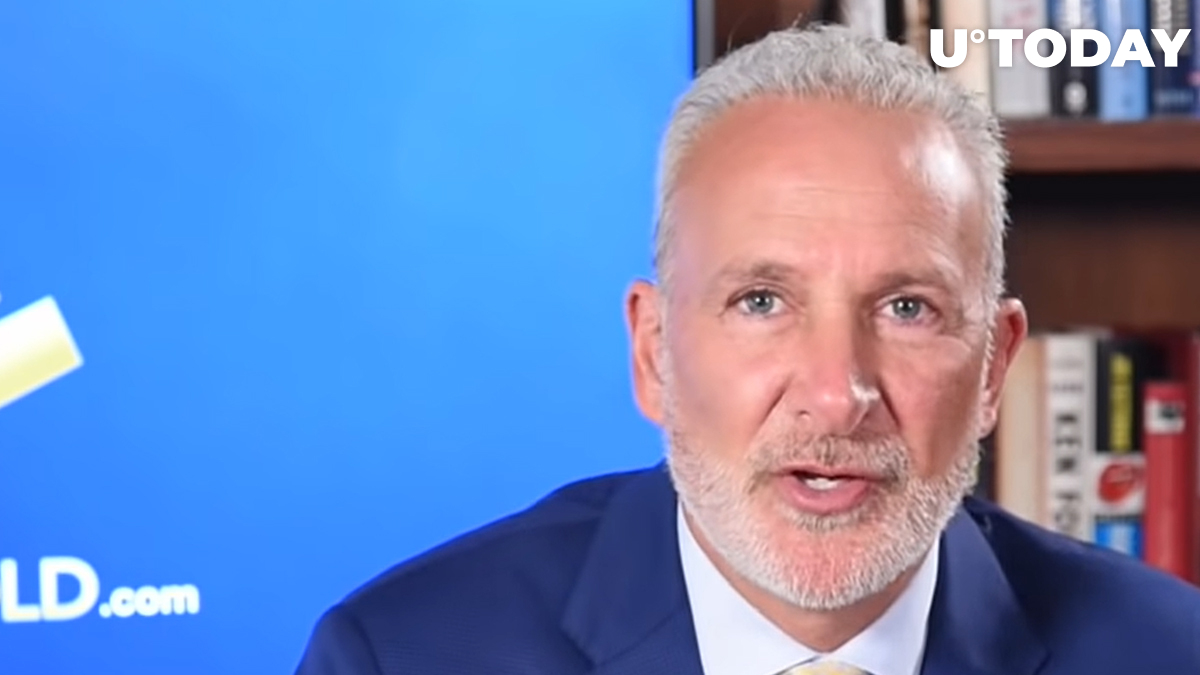 Head of SchiffGold fund and CEO of Euro Pacific Capital, vocal Bitcoin hater Peter Schiff, has taken to Twitter to share that the current rise of the gold price is bad news for Bitcoin.

Schiff's son Spencer, who is a Bitcoiner unlike his father, stated that the precious metal has added merely 2%, but that did not convince his crypto-skeptical father.

Schiff tweeted that gold has finally taken off after worse than expected data on inflation had been released. Bad news on inflation is good news for gold, he stated, adding that this rally is likely to be sustainable and has a long way to go.

The gold bug also claimed that gold's rise is bad news for Bitcoin since, if real gold is going up, then "there's no need for a cheap imitation."

#Gold finally rallied following worse than expected #inflation data. If investors now realize that bad news on inflation is good news for gold, the rally has a long way to go. It's also bad news for #Bitcoin. If real gold is rising there's no need to settle for a cheap imitation.

"SHIB has as little value as Bitcoin"

In the comment thread under the tweet where he accused the CEO of MicroStrategy, Michael Saylor, of pumping Bitcoin, Schiff also mentioned SHIB.

According to him, SHIB is as worthless as the flagship cryptocurrency.

I already know about it. It has a much real value as #Bitcoin.