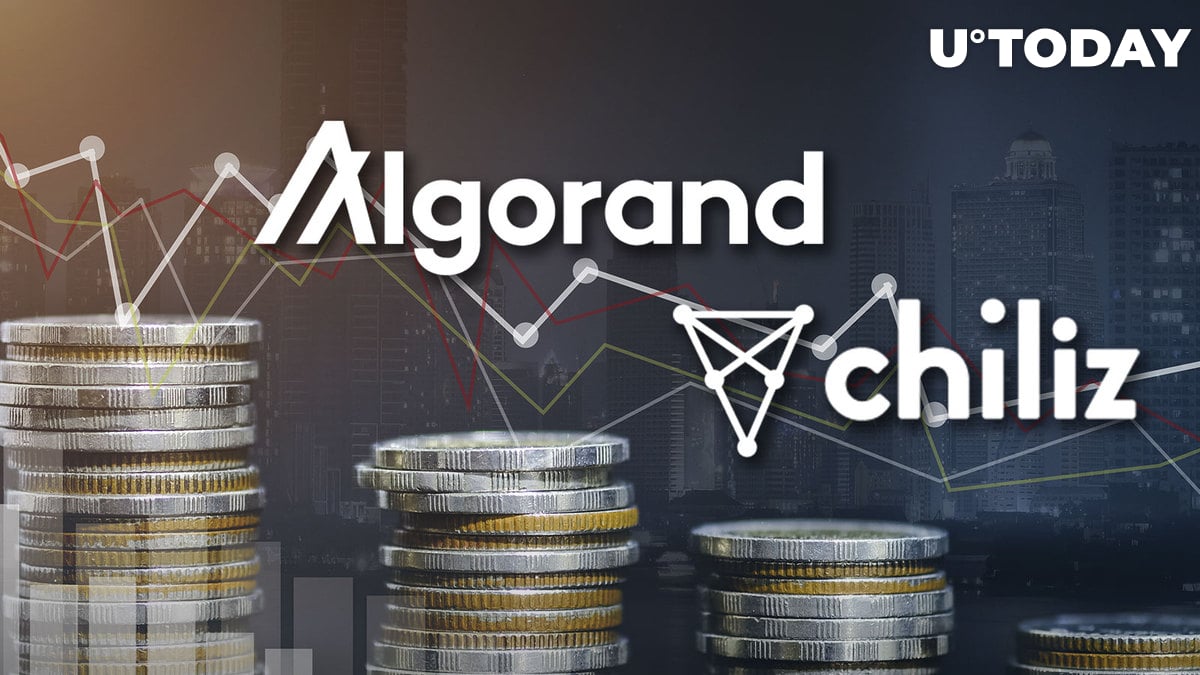 At the time of writing, Chiliz (CHZ) and Algorand (ALGO) were down 15% and 10%, respectively. Although the market remains down, both crypto assets recorded larger losses than the majority of the top 100 cryptocurrencies in terms of market capitalization.

The drop occurs as investors take profits from the earlier rise caused by the excitement surrounding the FIFA World Cup.

Not surprisingly, on Nov. 20, the day the FIFA World Cup Qatar 2022 began, both tokens saw price dips, which were exacerbated by the present market sell-off.

Chiliz also benefited from the FIFA hype as participating teams like the Italian National Team, Portugal National Team and Argentia National Team each have their fan token launched on the platform.

The cryptocurrency market has remained under pressure over the last two weeks as the FTX exchange saga unfolded. Since Nov. 6, when Binance CEO Changpeng Zhao said his exchange would liquidate its FTT tokens, the crypto market has erased more than $260 billion in value.

FTX's new CEO John Ray said over the weekend that the exchange is looking to sell or restructure its empire. FTX reportedly owes its largest creditors some $3 billion.

Crypto markets remain on edge as it remains unclear how the FTX saga might end and if there will be more collapses resulting from its contagion.