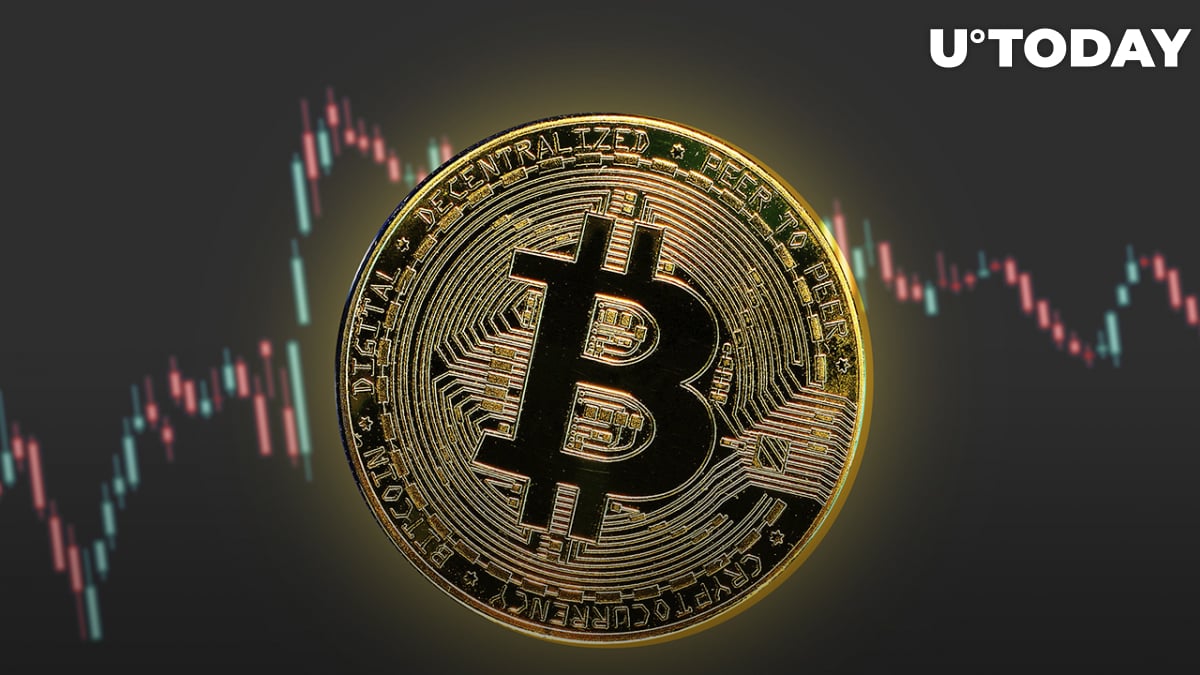 CryptoQuant analyst Ki-Young Ju has predicted that Bitcoin is "unlikely" to dip below the $20,000 mark.

For that to happen, institutional investors who gained exposure to the largest cryptocurrency during the previous bull market cycle, which spanned 2020 and 2021, would have to capitulate, according to Ju.

Ju has pointed to the fact that Coinbase Custody, the digital asset custodial arm of the largest cryptocurrency exchange in the U.S., has increased the number of assets under management by 296% since the fourth quarter of 2022. It currently holds roughly 1.4 million Bitcoins on behalf of institutional clients.

In January, Galaxy Digital CEO Mike Novogratz opined that Bitcoin's institutional adoption was only in its first inning since major insurance companies and asset managers were yet to join the party.

After a record-breaking nine consecutive weeks of losses, Bitcoin finally saw some greed on Monday, with the community celebrating what was seemingly a long-overdue relief rally.

Related
Nassim Taleb Claims Terra's Do Kwon Is More Dangerous Than Bernie Madoff
However, the rally has already stalled. At press time, the cryptocurrency is trading at $31,576 on the Bitstamp exchange after dipping around 0.49%. Yet, the cryptocurrency is already up 6.93% this week, which means that it is likely to break its longest bearish streak to date unless another significant sell-off takes place by next Monday.

As reported by U.Today, Ju was recently close to reaching its "cyclic bottom." He believes that the largest cryptocurrency is currently in another major accumulation phase that will be followed by another rally.