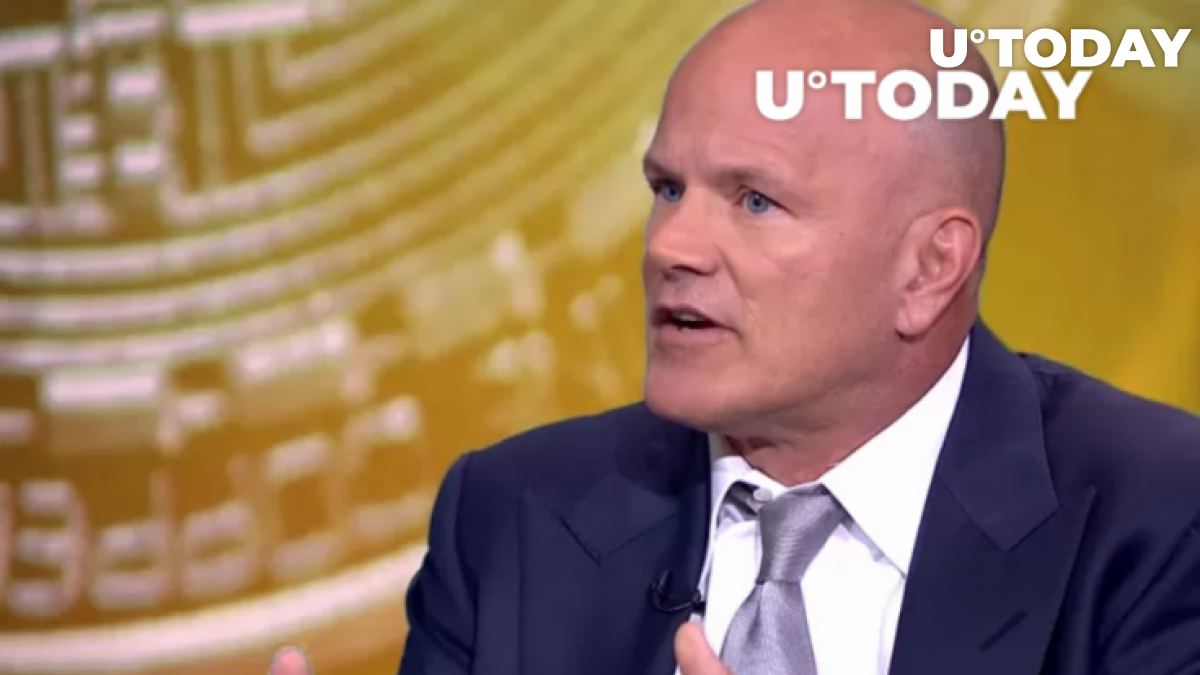 Bitcoin’s institutional adoption is only in its first inning, according to Galaxy Digital CEO Mike Novogratz.

In an interview with Yahoo! Finance, the former hedge fund manager claims that institutions that are coming into the fold now “don’t have their fill yet:”

The institutions who are coming into this space now that weren't in the space six months ago, [a] year ago, don't have their fill yet. Not even close. We're in the first inning of a 9-inning game with insurance companies, asset managers…

Strong hands are now in charge

While Novogratz predicts that “dips will be bought,” he also finds an explosive move to the $50,000 unlikely in the short-term.

The entrepreneur also called attention to an important shift in the Bitcoin market dynamics:

What we are seeing is a transition from retail leveraged players into much deeper pockets, much longer holdings hands (institutions). If you are an insurance company and you buy Bitcoin, you are not buying it for two months. You are buying it as a long-duration asset...”

Not a means of payment

In addition, Novogratz touched upon Bitcoin’s supply crisis, a popular narrative in the cryptocurrency space, claiming that leading asset management Grayscale makes the cryptocurrency more valuable by locking more coins in its vaults.

He also added that Grayscale’s shares could “easily” trade at a discount if there is an exchange-traded fund (ETF).

The millionaire views Bitcoin as a store of value, claiming that other cryptocurrencies will be used for payments:

We don’t want to buy shoes one day with something that’s a dollar, and that’s worth two dollars the next day.