Here's the Most Bullish Thing That Could Happen to Bitcoin, According to Mike Novogratz 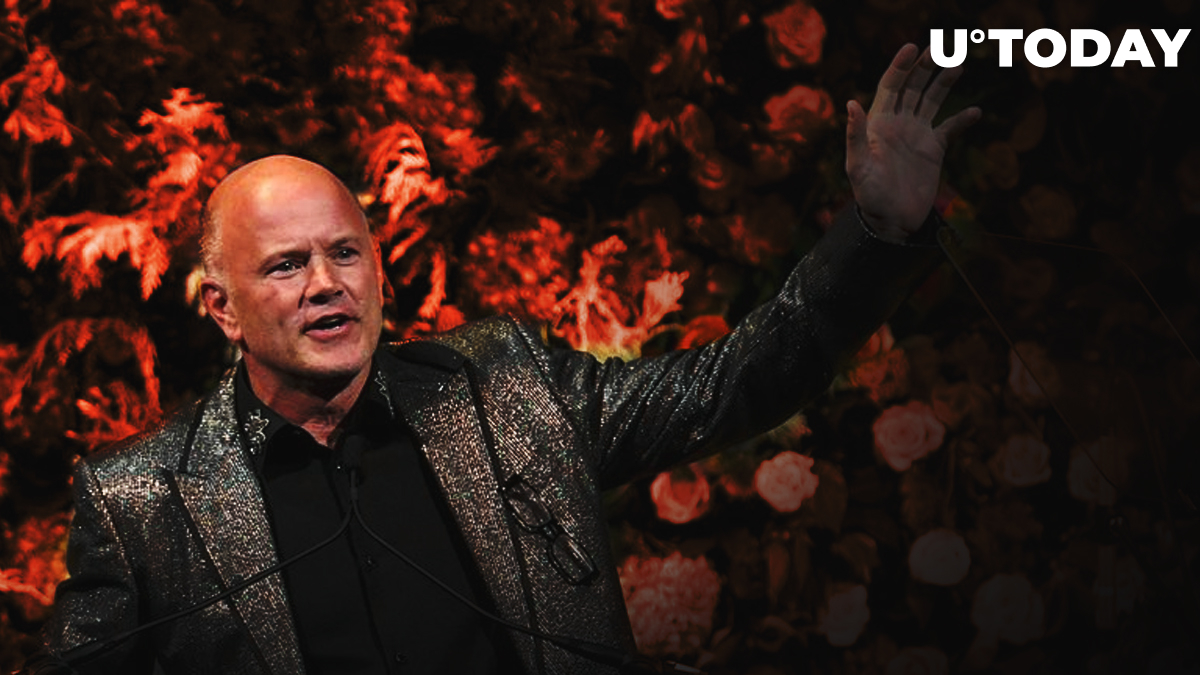 During a recent interview with 'Squawk Box,' Galaxy Digital CEO Mike Novogratz opined that if Fidelity allowed its customers to buy Bitcoin, that would be the most bullish thing for Bitcoin.

Here's what @Novogratz says is the most bullish thing that could happen for bitcoin #btc pic.twitter.com/SGjdE27VZk

Related
Fidelity Plans to Expand Crypto Trading to Coins Other than BTC, ETH

"The most bullish thing would be for Abby Johnson to say 'all my 26 million users can now buy Bitcoin on my platform.' Hasn't happened yet."

Fidelity strarted dabbling back in 2013 when it opened a mining farm.

Since then, the mutual fund giant, which controls nearly trln, has upped the ante by launching its digital asset division back in 2018.

As reported by U.Today, Fidelity recently started rolling out its cryptocurrency custody service. It seems apparent that it wants to spar with Coinbase for the dominance in this rapidly growing market niche

During her interview with the Financial Times, Abigail Johnson thew some major shade at the San Francisco-based company, claiming that few people have heard its name.

Despite turning ten in 2018, Bitcoin has so far failed to achieve mainstream adoption outside of pure price speculations. This serves as the main argument for the coin's doubters.

If visionaries in the likes of Johnson choose to jump feet-first into Bitcoin, it would finally get the exposure it desperately needs.