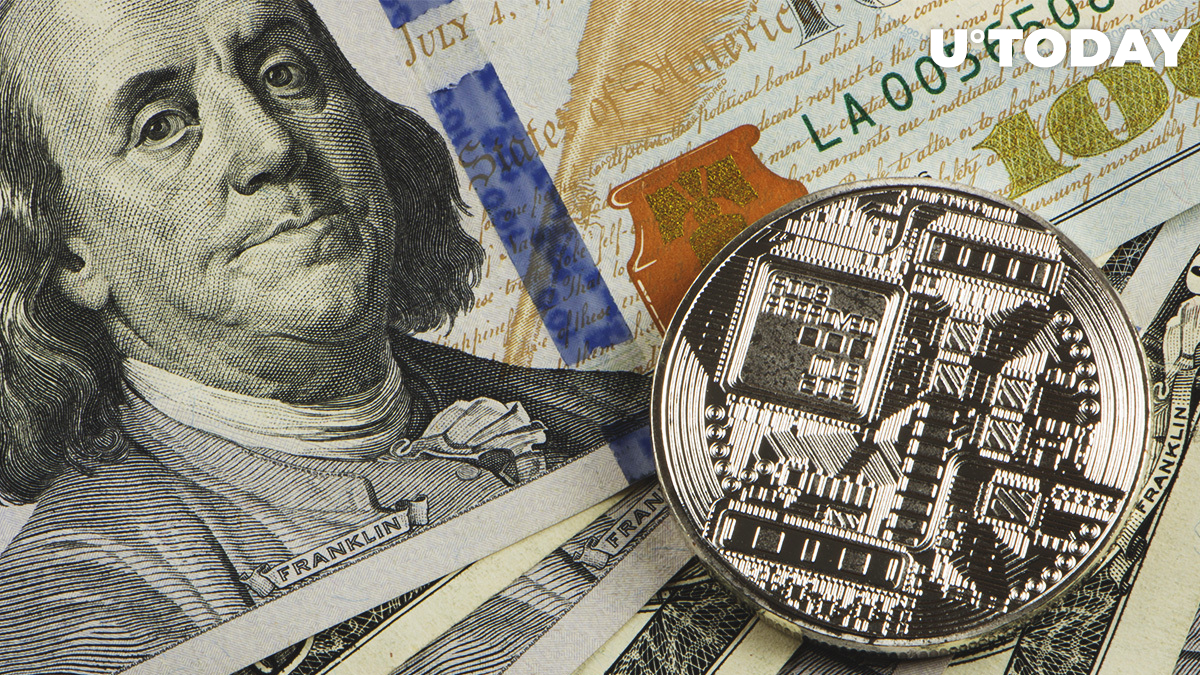 Hedge funds expect to hold 7 percent of their assets in cryptocurrencies by 2026, according to a Financial Times report that cites a recent survey of chief financial officers conducted by Intertrust. Based on the forecasts, this could translate into roughly $312 billion worth of crypto.

North American CFOs have a stronger-than-average appetite for the novel asset class, expecting it to reach a 10.6 percent share of total holdings.

Their European counterparts are more conservative, settling with an average exposure of 6.8 percent.

As reported by U.Today, Paul Tudor Jones, one of the most successful hedge fund managers on Wall Street, said that he wanted a 5 percent Bitcoin allocation on June 14.

Stanley Druckenmiller, another prominent investor, also touted Bitcoin in a recent interview while predicting that a new cryptocurrency could overtake Ethereum.