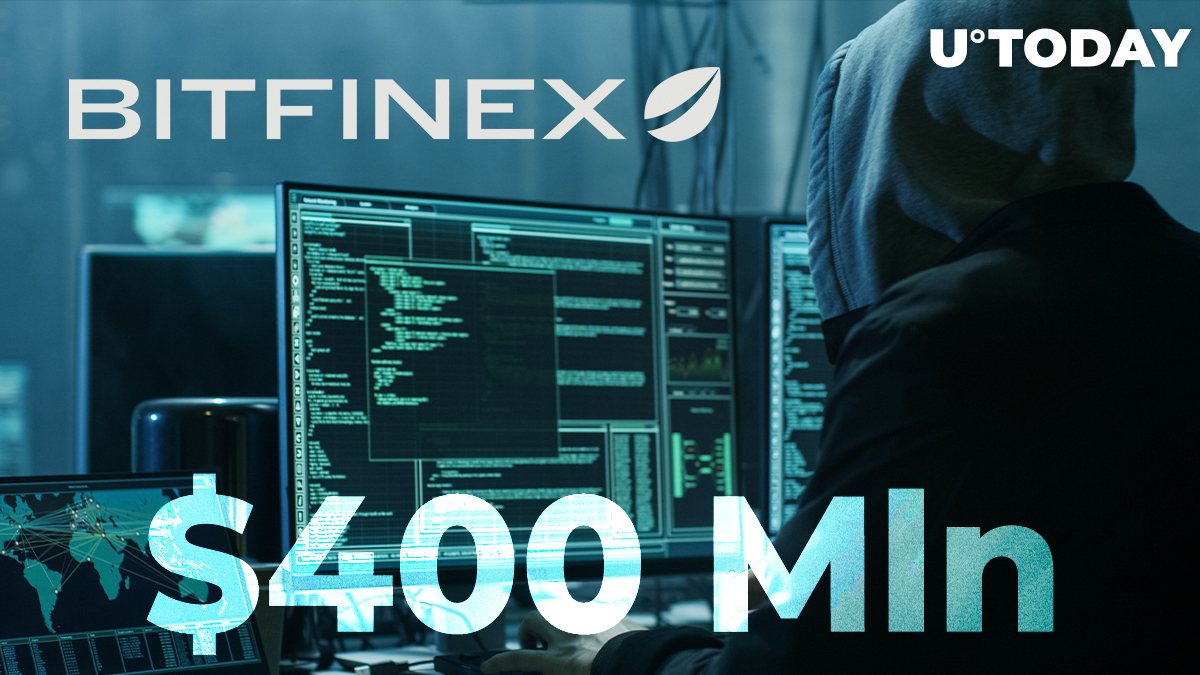 Bitfinex is eager to recover Bitcoins that hackers stole in August 2016 and offers a reward of up to $400 mln to those who might help it get in touch with the cyber criminals, the exchange says in a letter shared with U.Today.

Bitfinex promises that the hackers will also be paid for giving the BTC back and the identities of the parties will remain undisclosed.

In early August 2016, the major exchange Bitfinex suffered a hacker attack in which it lost around $120,000 BTC (slightly under $72 mln at the price back then).

This year, cyber criminals have been actively shifting parts of these funds between its wallets, and this morning U.Today reported the most recent transactions, which totaled $7 mln.

Now, Bitfinex is spreading the word that it wants the stolen Bitcoins returned and is prepared to pay for it—both to those who will help get in contact with the hackers and to the hackers themselves—from this $400 mln pot.

A reward for a middleman

The letter shared with U.Today by the platform states that first they need to establish contact with the hacker team. Those who help Bitfinex recover its missing funds will receive 5 percent from the amount the exchange manages to recover (in the form of BTC or equivalent funds or assets at current market values, the letter says).

Related
Crypto Hackers Shift $7,006,854 in Bitcoin from Money "Obtained" from Bitfinex in 2016 Attack

How much the hackers would get

As mentioned above, the exchange is also prepared to pay the culprits themselves—25 percent from the returned amount—if they agree to give the stolen Bitcoins back.

All of this would be done privately and in a secure manner, the letter promises, and the identities of all parties involved would remain undisclosed.

If the stolen Bitcoins are recovered in full, the rewards for the operation will total up to $400 mln. The BTC that was stolen in 2016 minus the ones recovered last year cost $1.344 bln at the current market rate. Thirty percent of that amount equals $403,288,427.

We will reward anyone with information that can put us in direct contact with those responsible for the 2016 security breach at Bitfinex. The hackers will receive a share of the returned property.