What Is an Initial Exchange Offering (IEO)? Five-Minute Explanation

Alex Dovbnya
?Do IEOs have the potential to replace ICOs as the main fundraising medium in the Blockchain space?✔️? 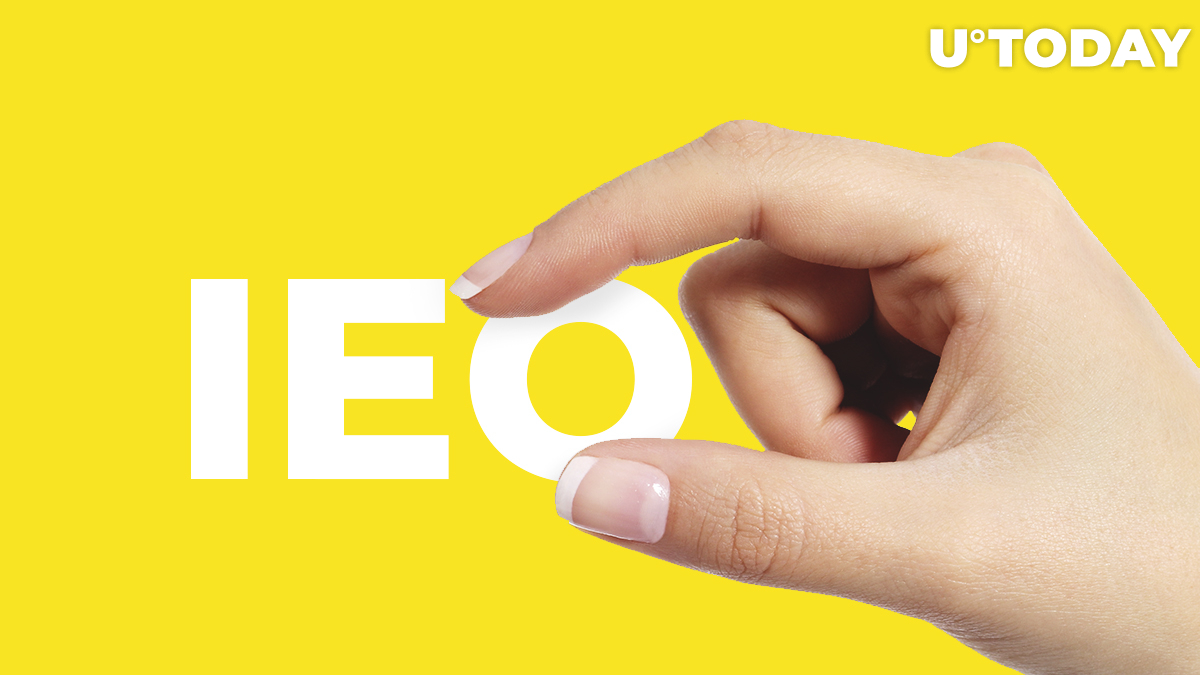 Since Mastercoin held the very first initial coin offering (ICO) back in July 2013, there have been countless Blockchain projects that held their own fundraising campaigns in such a way. However, ICOs have multiple bottlenecks, which prompted the appearance of other means of cryptocurrency fundraising, such as security token offerings (STOs) that combine the best from both worlds. As of recently, initial exchange offerings (IEOs) also started creating a lot of buzz in the crypto space, but what makes this medium of fundraising special?

What is an IEO?

With IEOs, a cryptocurrency exchange (not the project’s developer himself) serves as the counterparty that helps facilitate the fundraising process. Developers behind a certain IEO are supposed to mint their tokens and send them directly to the exchange of their choice. Just like with an ICO, the two parties can agree on a set of conditions. For instance, the project wants its tokens to be sold at a fixed price while exchanges require that issuers set a cap limit.

Some might suggest that an IEO is simply the old wine in a bottle, which is not correct. While both of these fundraising models share the rationales of initial public offerings (IPOs), they are fundamentally different. Exchanges are required to perform a comprehensive assessment of the project in order to curb the biggest problems that ICOs faced – rampant scams. During the peak of the ICO craze, investors would blindly throw money at every ICO (even those who couldn’t offer anything but a white paper).

The obvious advantage of IEOs for projects that are raising funds is immediate access to vetted investors who are ready to spend their crypto. Just like companies that launch their initial public offerings and hear the bell ring on the Nasdaq exchange when you go live in front of shareholders, projects can piggyback off the existing user base.

According to Autonomous Research, ICO issuers have to fork out anywhere from $1 mln to $3 mln in order to list the token on their exchange. Moreover, there are additional costs that are associated with hiring advisors and running marketing campaigns. While exchanges still charge hefty fees for conducting an IEO, the team behind the token is able to shift its focus from marketing and fundraising to the development of their project.

Exchanges also get joint marketing. Case in point: the Binance exchange that appeared in the spotlight during the launch of the BitTorrent token.

Of course, exchanges also earn a sizeable amount of money because of listing fees, which depend on how big the platform is.

Exchanges also benefit from onboarding new users who are interested in a particular IEO. After creating an account for the sake of participating in an IEO, these users might want to stick around longer, eventually becoming regular customers.

Investors who take part in an IEO are subjected to less incurring risks. In lieu of dealing with different wallets on different Blockchains, they simply need to create an account with an exchange and purchase tokens. Such major exchanges as Binance do not want their reputation to be tainted after cooperating with a fraudulent project, which means that there is always a robust vetting process that results in a higher degree of trust.

IEOs so far didn’t get as much recognition as ICOs, but many exchanges are already supporting them. Binance, the largest cryptocurrency exchange by daily trading volume, started the trend by rolling out its own IEO platform in December 2017. The exchange offering was initiated by an Ethereum-based dApp, Gifto, which raked in $3.4 mln with the help of Binance. Before this initiative, you would only need to create a flashy website and an Ethereum-based token. Recently, BitTorrent (BTT) was launched on Binance Launchpad before getting listed on the Binance exchange.

As reported by U.Today, Binance recently supported the BitTorrent IEO. All available tokens were sold in a few minutes with a total of $7.2 mln raised. That expectedly led to controversial allegations about Binance and Tron, which are cooperating together as of recently. Some examples of other exchanges and the project they supported include:

How to take part in an IEO?

The cons of running an ICO

Since we’ve already reviewed all the advantages of launching an IEO, it is fair to pay attention to the cons of this fundraising model as well.

As mentioned above, ICOs were plagued with endless cryptocurrency scams, and they took a toll on the reputation of the cryptocurrency industry as a whole. ICOs remain banned in China, but it seems like the Beijing Internet Finance Industry Association is not happy about IEOs as well.

IEO/STO/IFO/IMO and other fundraising models that recently popped up on the crypto scenes are all deemed illegal by the Chinese government.

As for other regulators around the globe, it is too early to tell whether they will treat IEOs in a different way since they represent a very small niche of the crypto industry. However, the fact that they place more emphasis on vetting investors might play in their favor.

During the next few years, we can expect other exchanges to jump on the IEO bandwagon. The success of Binance Launchpad showed that this fundraising model could be quite successful. However, it doesn’t mean that you should invest in IEOs by proxy. While arising as a better alternative to scammy ICOs,  exchange offerings still have multiple downsides.