Ripple Priсe Analysis for the End of 2019 — What to Expect from XRP?

Vera Yurina
??️?⚖️Ripple price prediction for 2019: Is it possible for XRP to reach $1, $5, or $10? Expert opinions, Ripple growth factors, statistics 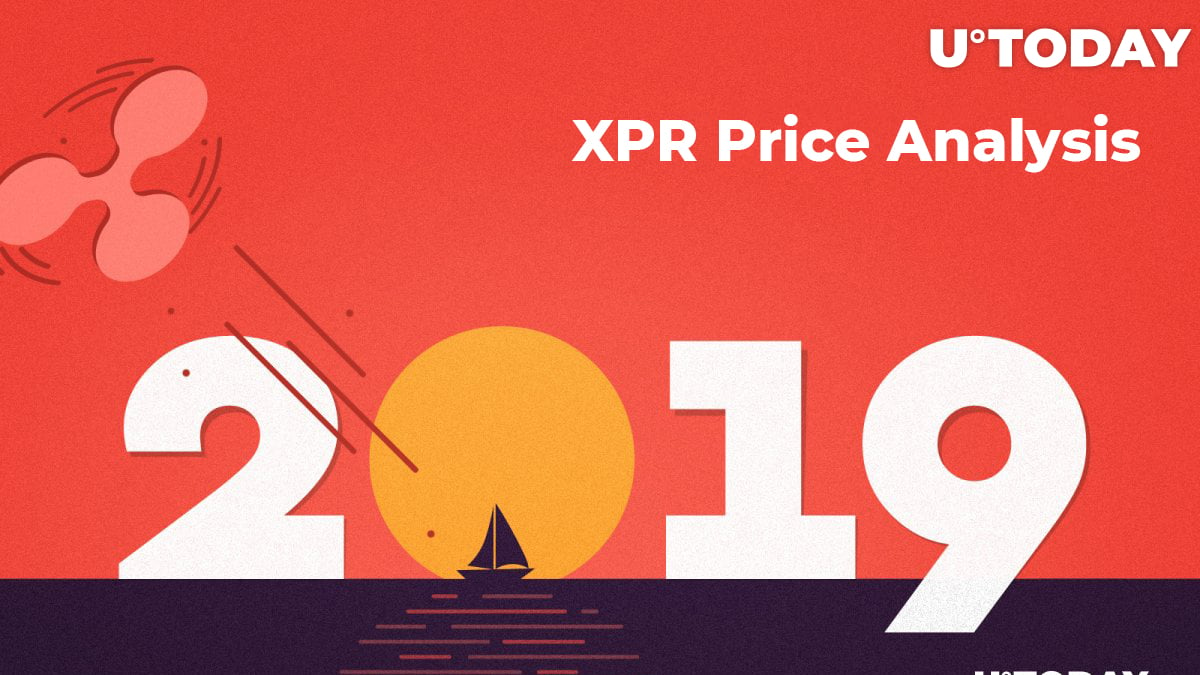 A unique and potent crypto asset, Ripple has survived through the recent long bearish period, even though its price fell. It continues its hit-and-miss competition with Ethereum for the second place in the chart of top crypto coins. Traders put hopes in Ripple, but its future is hard to predict: there are so many factors to be taken into account!

What will drive Ripple price growth this year, and is it possible for XRP to reach $1, $5, or $10? Let’s explore detailed insight into technical and financial analysis.

Ripple was made to exchange money anywhere all over the globe in a jiffy. It is one of the quickest cryptographic forms of money with regards to exchange time. The exchange is made with XRP tokens – fiat money is converted into crypto and back to be quickly exchanged. Due to its proprietary consensus algorithm, a financial operation takes 4 seconds – it’s the quickest way to convert currency!

Why is Ripple technically advanced and outperforms many other crypto assets? The commission for Ripple exchanges is considerably less when compared with the typical exchanges performed through banks ($0.00001 only). This is one of the primary reasons for XRP to grow its traction – banks are interested in cutting operational costs and reducing operational time.

There are many websites that provide Ripple predictions based on technical analysis of charts, XRP price performance, and overall crypto market trends. What do they say?

Whom to believe? How come unbiased technical forecasts appear to be so different?

Practice shows that trusting technical analyses is no good – you should make your own decisions based on personal experience and knowledge.

What do experts say?

In 2018, people believed that Ripple could have made it to $500 thanks to the release of xRapid technology, which would enable Ripple to make cross-border payments. However, a great breakout didn’t happen – XRP was suppressed by a huge bearish wave that covered the entire crypto market.

Here’s what Brad Garlinghouse (Ripple’s CEO) said in one of his interviews:

I’ve publicly stated that by the end of this year I have confidence that major banks will use xRapid as a liquidity tool, this calendar year. By the end of next year [2019], I would certainly hope we would see in the order of magnitude of dozens.

Many crypto pundits believe in Ripple’s potential. They have the following opinions:

Even though no one gives exact price predictions, a lot of experts are sure that Ripple has only started its way to the top – it will explode the market.

What will drive Ripple’s growth in 2019?

One of the main proofs of Ripple’s success is its listing on major crypto exchanges. Recently, Ripple was accused of paying its way to Coinbase, but Ripple Labs representatives deny this fact. In 2018, XRP grew by 200% – it was the results of creators and the community’s efforts. In 2019, the scenario might repeat. What will boost Ripple price growth?

.@PNCBank has joined the 100+ financial institutions on RippleNet. It’s one of the first major U.S. banks to use #blockchain tech to streamline payments into and out of the country. https://t.co/nckQaup9vZ

There’s a huge amount of factors that contribute to XRP price growth – it’s only a question of time. As long as the big plans are being fulfilled, we can expect Ripple to gain momentum and soar to the sky. All in all, it might be not as decentralized and anonymous as some other cryptocurrencies, but it boasts institutional stability and support from major market players. Isn’t that enough?

There has been a lot of speculation upon the Ripple price recently. Some claim it will be $100 or even $500 in the nearest future, but that’s no more than empty talk – we have already discussed the real possibilities of XRP price growth. Even an XRP price of $10 is a hard achievement.

The chart shows the XRP price during the last months. We can observe two falling wedges that precede a breakout defined by where those were formed. The first wedge took 256 days and raised the prices by 192% from $0.26 to $0.86. The second wedge has been lasting for over 150 days already, and a breakout might occur any time. But now, Ripple’s value continues moving sideways.

What’s the problem for Ripple to reach $1? Unfortunately, despite serious work done to promote Ripple, the crypto market dictates its own conditions. Ripple market cap stays at around $12 bln, and with the current circulating amount of XRP, the price of $0.30 – $0.40 is justified.

Will Ripple reach $10 this year?

Many crypto experts say that Ripple should overcome the $0.40 – $0.50 resistance level to break the vicious circle and grow to $1. Will it happen in Q1 2019? Not likely – there are no factors for that (at least, on the market).

However, as soon as institutional investors start pumping money into Ripple blockchain, things might change for the better. We can expect the XRP price to be:

The Ripple blockchain isn’t devoid of disadvantages – there are some things that repel potential buyers, for example:

The cryptocurrency market needs a proper shake for XRP’s price to make any considerable movements.

If we observe all kinds of XRP price predictions, it becomes clear that technical analysis is too pessimistic. It’s possible for Ripple to break resistance levels and, probably, beat the previous $3.65 price record as soon as xRapid is fully implemented. Investors and partners might also contribute to huge Ripple growth, but it will take longer than a year. At the moment, even a $5 XRP price prediction seems to be somewhat fantastic.