Eric Eissler
The general consensus is positive that Bitcoin will go up, but no one can accurately make a prediction 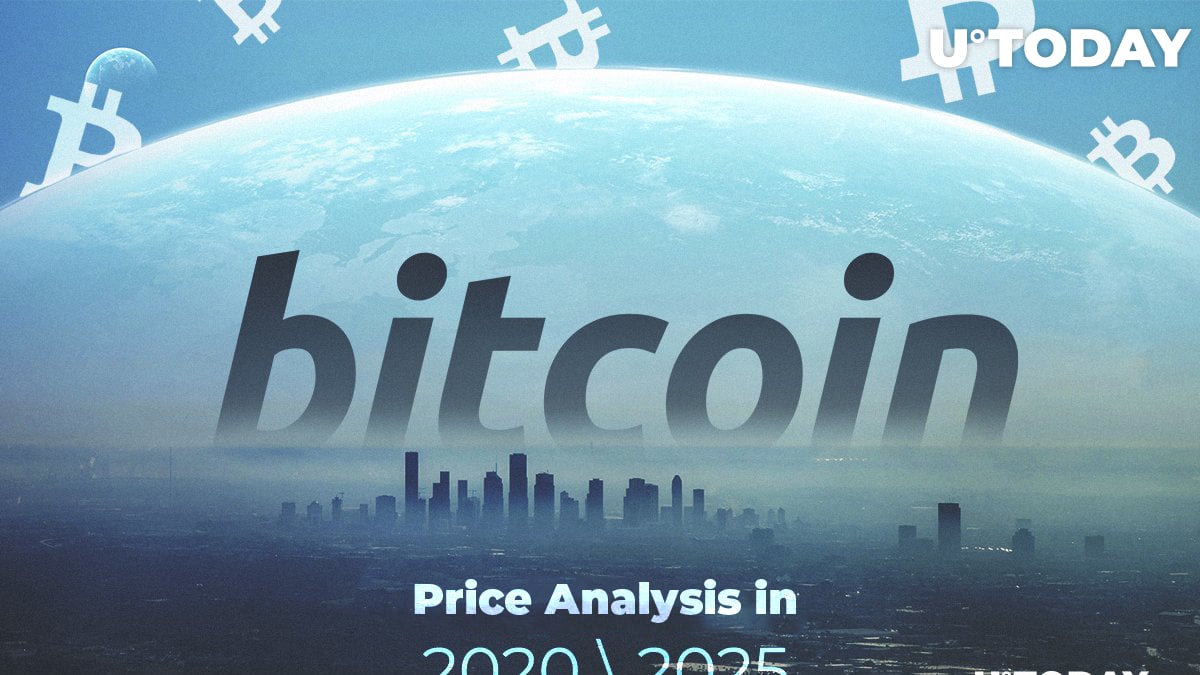 Sure, since it peaked back in December 2017, it has lost more than half its value, but people are more confident in Bitcoin than ever and it has moved from deepest reaches of the dark web to the mainstream.

People are betting and believing in Bitcoin in a big way. It is here to stay with lots of confidence behind it.

Everyone wants to know where Bitcoin is headed. Many early investors made millions and now they want to do it again and newcomers want to replicate that big gain that can mint them as millionaires, too. There is much speculation as to where that price will go; most think it can only go up due to more interest--demand in this instance--and it is a limited supply of only 21 mln coins. Let’s look at some prediction of bitcoin price over several periods.

Within the next two years, there are some wild price predictions out there. John McAfee, the founder of McAfee Associates, a computer security software company, originally said that Bitcoin would rise to $500,000 by 2020. Later, he doubled down and said it would reach $1 mln by 2020 and also bet that if it didn’t he would dine on his own man parts if he was not correct. That is a bet not many are willing to make, so this proves his confidence in Bitcoin to soar!

Tom Lee, co-founder of the market strategy firm Fundstrat Global Advisors, wagered that his Bitcoin 2020 prediction would be able to make it to $91,000 by 2020, perhaps a bit more of a reasonable guess given Bitcoin’s bull-bear dielectric movement.

A third, rather conservative compared to McAfee’s wager, is $50,000 put forth by Ronnie Moas. He is the founder and director of research at Standpoint Research, an accounting firm for traditional investments. These more conservative figures seem more realistic that these cries that Bitcoin is going to the moon and will be millions. That just does not seem possible. However, let’s not rule it out completely, because in this world almost anything impossible can happen.

Looking back at charts depicting Bitcoin’s meteoric rise over a short time, one starts to question how to really make an accurate prediction the further you move away from the present. Given Bitcoin’s volatility, it is easy to guess that by 2025 it could be worth as much as $150,000 per coin if some of the conservative predictions manage to come to fruition.

Even further out, the Winklevoss twins, famous Bitcoin millionaires, proclaim that the market cap for Bitcoin will reach $5 tln by 2030. At this time point, there is much uncertainty in the Bitcoin future predictions.

What is pretty certain is that Bitcoin is here to stay. It has a lot going for it to keep it around for a long time to come. Infamous founder of Megaupload, Kim Dotcom, think Bitcoin will soar to $100,000 by 2030. Finally, Hamath Palihapitiya, the founder of Social Capital and co-owner of the Golden State Warriors, has a Bitcoin rate prediction that it will hit $1 mln per coin after 2030.

The following three factors will support Bitcoin in the long run. These attributes make Bitcoin what it is and will maintain it. These coupled with general recognition, are only positives for Bitcoin, making the Bitcoin prediction in 2020 all the more possible.

Below is a list of some of the biggest names in Bitcoin and crypto and that they think about the impending growth.

Bitcoin will come back

Now, looking at the information presented above, there is a lot of positive belief that Bitcoin is going to go up, up, up - maybe to the Moon as some have quipped. However, there are the naysayers, the ones who think Bitcoin will crash and burn and return to being worth pennies.

However, they are probably just jealous that that missed out on the first big rally round to make millions. The big suggestion here is to jump on the next tide and ride the wave high, don’t be a hater.