How to Join a Cryptocurrency Mining Pool

Katya Michaels
Joining a mining pool can be a great option for beginners and small-scale miners, providing a relatively small but steady stream of income 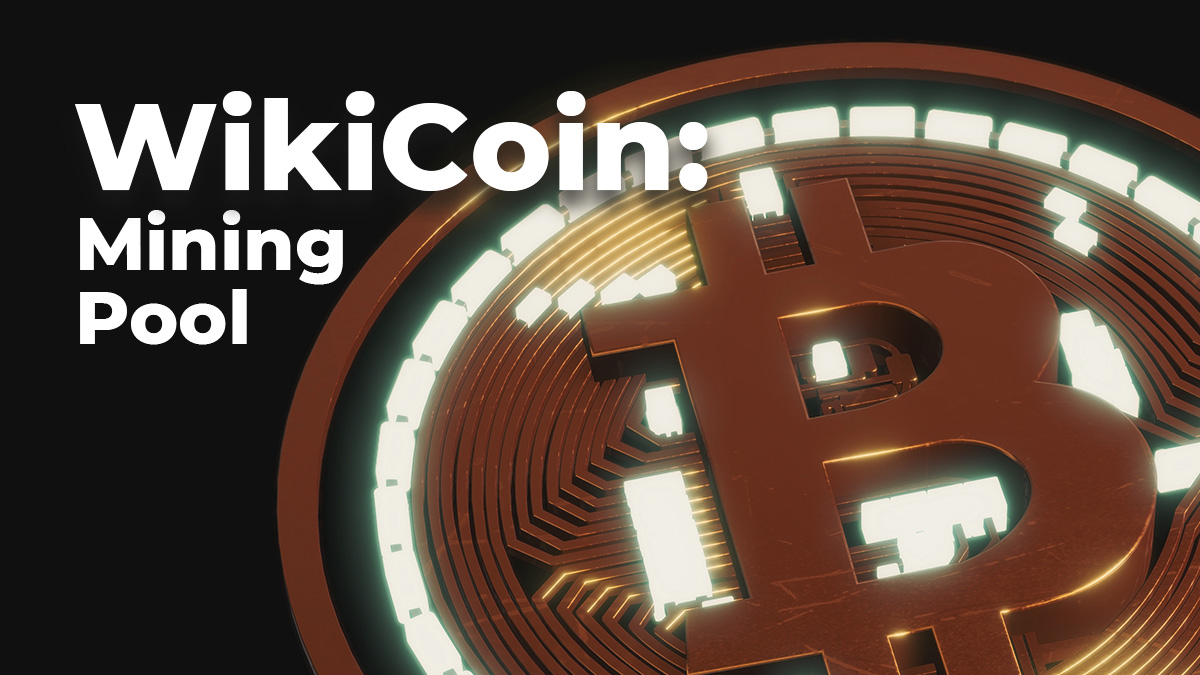 If you’ve decided to give cryptocurrency mining a try and chose the mining hardware option that works best for you, the next consideration is whether to mine solo or to join a mining pool. While there are many arguments for and against both options, Bitcoin network statistics (hash rate distribution) indicate that most miners choose to join a pool.

The odds and the rewards

Joining a mining pool is a tradeoff: the pool has a significantly higher chance of solving a block than a solo miner, but the reward will be split between all pool members. So, pool mining has the upside of generating a steady payment stream, though the numbers will be lower than a full block reward.

One of the risks associated with pool mining is the 51 percent attack problem. If a pool exceeds 51 percent of the network’s hashing power, it can compromise the safety of the entire network. Therefore, miners are advised to leave pools that are approaching this percentage.

The difficulty level of Bitcoin mining is becoming so high, that solo mining is nearly pointless. Altcoins, especially ones based on the scrypt algorithm rather than SHA256, might be a better choice for first-time miners because of the lower difficulty. In either case, joining a pool can be a great approach for beginners and small-scale miners.

If you can’t decide which cryptocurrency to mine, there are the options of “merged mining” and Multipool. With merged mining, blocks that are solved for Bitcoin can also be applied to other currencies with the same PoW algorithm. A Multipool automatically switches your mining hardware between altcoins to optimize profitability, although you can also choose to fix your miner on one currency.
card

The way pools allocate payments and deduct fees can differ, so it’s best to do your research. However, most use a variation of the “pay per share” model. This means that miners are paid not just for actually solving blocks that are added to the Blockchain and rewarded with coins, but also for trying to solve the blocks and contributing processing power to the mining pool. The “shares” are proof of this processing work done by your mining hardware.

Once you have your hardware setup in place and choose which mining pool you’d like to join, you can sign up for an account and create “workers” for each piece of mining hardware. The pool uses this construct to track the hash rate of each device separately and avoid duplicate shares and will also help you distinguish between miners on your machine if you’re running more than one.