What is a Security Token? A Complete Guide for the Indian Market

Heewon Jang
What is a Security Token? A Complete Guide for the Indian Market 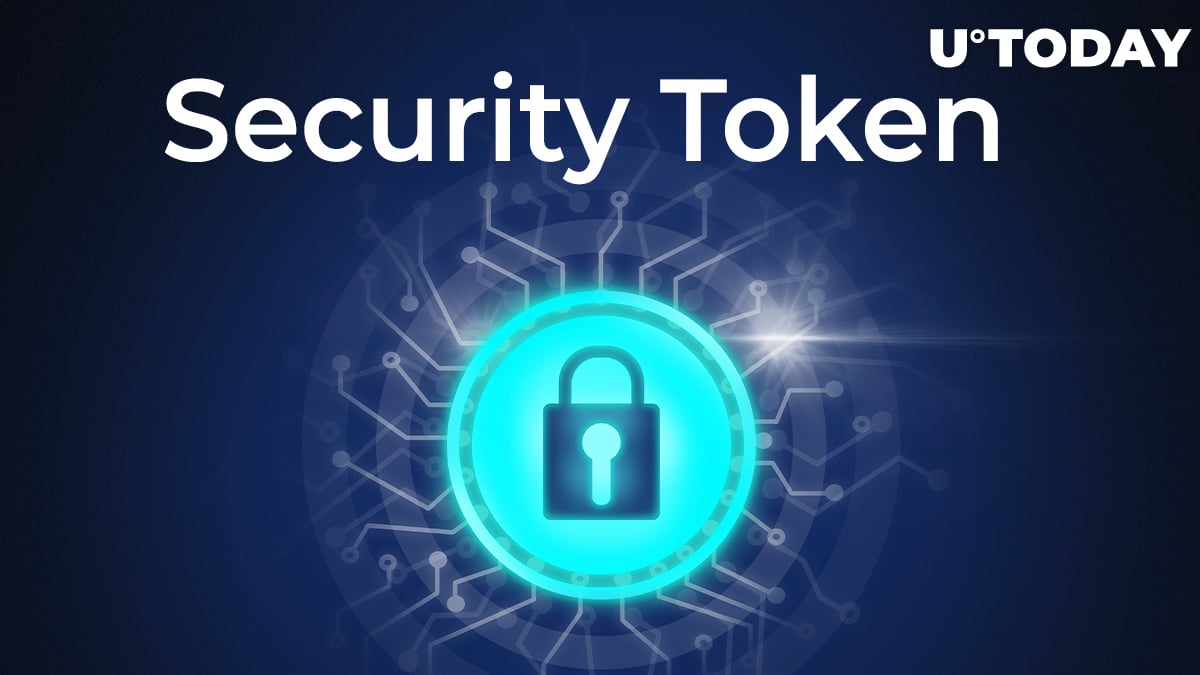 Lauded by many as the future of the token economy, Security Tokens attract more attention by the day. They are more trustworthy answers to the tokens of the past, and they are beginning to gain traction in the industry. The answer is not as straightforward as it may appear, and some preliminary concepts need some explanation.

As the ban on crypto trading is lifted on the Indian market, many opportunities for issuing assets on the Blockchain arise. Here is where Security Tokens can play an essential role for Indian
businesses looking to raise capital from the global market.

An Initial Public Offering (IPO) in the Indian stock market is limited to those investors living in the country, or those able to be verified by financial authorities. In contrast, Security Token Offerings (STO), when designed correctly and following all of the correct regulations, can be purchased by anyone in the world who participates in the crypto economy.

As Indian businesses look to the entire world to expand their market participation, Security Tokens become the most versatile path to reach the global investor market.

What Is A Token?

This is the first step in understanding a Security Token. Tokens are concepts that have been around for decades, if not longer. A token is a representation of something else used in a specific context. An example outside cryptocurrency is casino chips.

Most casinos do not allow players to bet directly with FIAT money. Instead, the user first goes to the counter and exchanges money for an equivalent amount of casino chips. These are tokens that are valid within the casino only. It is important to note that tokens only work inside a system.

The next step is to understand the difference between a coin and a token in the blockchain world. A coin or cryptocurrency is the native asset of a protocol. This means it is the main form of payment and value transfer, BTC is the coin of Bitcoin, and Ether is the currency of Ethereum. Finally, a coin can exist outside its network of origin.

Following the example of the casino chips, a token is a representation of value locked to a specific network. An example is the stable coin Tether (USDT). It is issued both in the Tron, Ethereum, and Omni Layer. A USDT issued in Ethereum cannot be changed with one from Omni Layer because each is specific to a different blockchain. This is the reason why developers analyze in length, which blockchain will serve as a host for their projects. Here’s more detailed information about what you need to know about coins VS tokens.

The next topic we need to understand is the main model of gathering funds in the blockchain world. These are called Initial Token Offerings, which are public sales done through a decentralized protocol. The project creates a token inside a specific protocol and exchanges the token for the network's main coin. Such a case could be a token exchanged for Ether when the project is being launched on Ethereum.

This became a popular form for financing new projects during the late 2017 and early 2018. This was the time of the ICO boom, which saw the creation of thousands of tokens and massive funding rounds achieved through the creation of tokens.

Sadly, most of the projects didn&#39;t deliver anything of what was originally promised. The tokens crashed in value, and people lost millions of dollars; some were actually scams. This meant a huge hit to the confidence people had on the blockchain.

Read about the founder of a popular multimillion-dollar scam who was recently sentenced to 7 years in jail.

To understand the crash, we need to know what type of tokens were being created. The main asset of the token craze was the utility token. This was a type of money that was meant to access a special service. This means it was designed to be used in a closed system. People created tokens to track dentist supplies, loyalty rewards, and other financial services. Very few of these survived to this day.

The problem was that the use or utility provided by having the token didn&#39;t make much economic sense. Second, the people who bought it did not care about the value proposition; they were just jumping to ride the market. Few actually read the thousands of white papers explaining the use of the token and weren&#39;t planning to use it.

This combination of factors led to a market crash in the second half or 2018 and during 2019. Now the ICO name has lost a lot of its appeal, and very few projects launch with a utility token.

Out of the ICO crash, many alternative forms of funding emerged. The main aim was to repair the damage the failed utility tokens had done to the reputation of the crypto world. One of the answers was simply to follow current regulations and issue assets on the blockchain that way.

A Security Token is so if it is judged to be financial security, which basically means a type of investment contract. The way to decide this in the United States is by using something called the Howey Test. There are three basic criteria for determining if an asset is security:

Of course, 'common enterprise' is a somewhat ambiguous term. It is generally interpreted as a type of organization where a large group of people pulled resources to fund it. Other times, it is used to describe a pre-existing company that is looking to raise more capital.

If the asset is judged to be a security, then it must follow specific regulations. There are three types of rules that govern it.

This type applies to situations where the asset has already been sold. In such cases, to avoid the asset being registered with the Security and Exchange Commission in the USA, the company has to fill and present a 'Form'; following the guidelines of Section 506C.

Basically, the section states that only accredited investors bought the securities. Second, no false or misleading information was included by those buying the security.

This rule applies for SEC-compliant securities to be issued if the total amount is less than fifty million dollars. Verifying that the amount falls within the limitations can be complicated, so it takes time for this type of application to be approved.

This final regulation is for securities from outside the United States. It basically states that the security issuer has to prove that he followed the regulations regarding these types of assets from the country of origin.

In the end, the Security Token is just a digital asset issued in the blockchain following financial regulations. This may not seem like much, but it gives a lot of confidence to those looking to invest in emerging technologies. The seal of approval of an institution such as the SEC goes a long way to reducing fears for accredited investors and provides a new tool to those looking to raise funds using blockchain.

What Are The Types of Security Tokens?

This represents partial ownership of an established company. It is the most similar asset to what a regular stock is. These tokens are used to raise funds for companies with a proven business model, positive cash flow, and strong growth perspectives. Finally, an Equity Token also can provide dividends to those investors holding it.

It is a way for a business to raise capital in open public markets. The debt is used for investing in the company and expanding its reach. The tokens issued represent an obligation from the firm's part to the holders to repay the original amount plus interest to the holders of the token.

This is the process of taking real-world assets and issuing ownership certificates on them in the blockchain. These can be used to raise money by companies by selling some of its capital. This is especially useful when selling intangible assets, such as intellectual rights, which can be traded securely on the blockchain.

As we can see, the possibilities opened by the Security Tokens are immense. Companies are no longer limited by launching on this exchange or that exchange or being from this country or that other country. STO is global in reach and nature. Indian businesses must take advantage of this opportunity and become pioneers in the new economy.