Arman Shirinyan
With Bitcoin recovering back above $45,000, Grayscale fund's discount is increasing 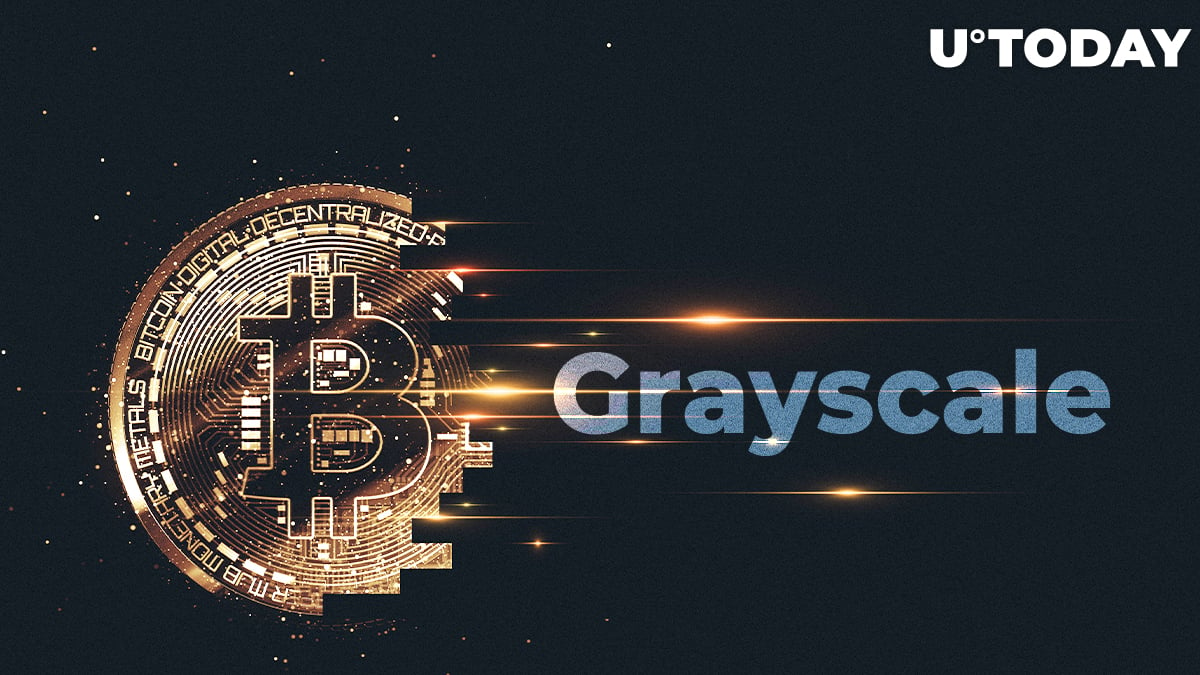 Bloomberg Intelligence analyst James Seyffart pointed out in his Twitter account the return difference of the Grayscale Bitcoin fund (GBTC) compared to its underlying asset, Bitcoin. Seyffart stated that buying GBTC shares in order to open a leveraged bet on or against Bitcoin now makes less sense than before.

Historically, the Grayscale Bitcoin fund was showing more returns in both ways, whether Bitcoin was falling and rising. At some point, the difference has reached more than 180% compared to Bitcoin's performance. Due to the current discount, the contradiction between the two Assets has turned into a correlation.

While investors could have counted on higher returns in growth periods on GBTC, they also should have been ready for more losses. In February-March of 2020, Bitcoin faced an 18% loss while GBTC returned with a significantly larger 42% loss. In the last period from May to September, the average difference between the funds and Bitcoin's performance say at around 1%.

Compared to other Bitcoin funds, GBTC still remains the most dominant one in terms of a trading volume of $403 million with the closest competitor - BTCE - which currently has around $35 million in volume.

The significant rise in GBTC's discount has led to a decrease in short interest, which is now at 0.3%. Low short interest means that traders or investors are not shorting the asset and are mostly staying long. In late 2019, short interest average 9.5%.