Yuri Molchan
According to recent on-chain data, over the last month, Bitcoin entity-adjusted volume of transactions has been coming close to $16.8 billion 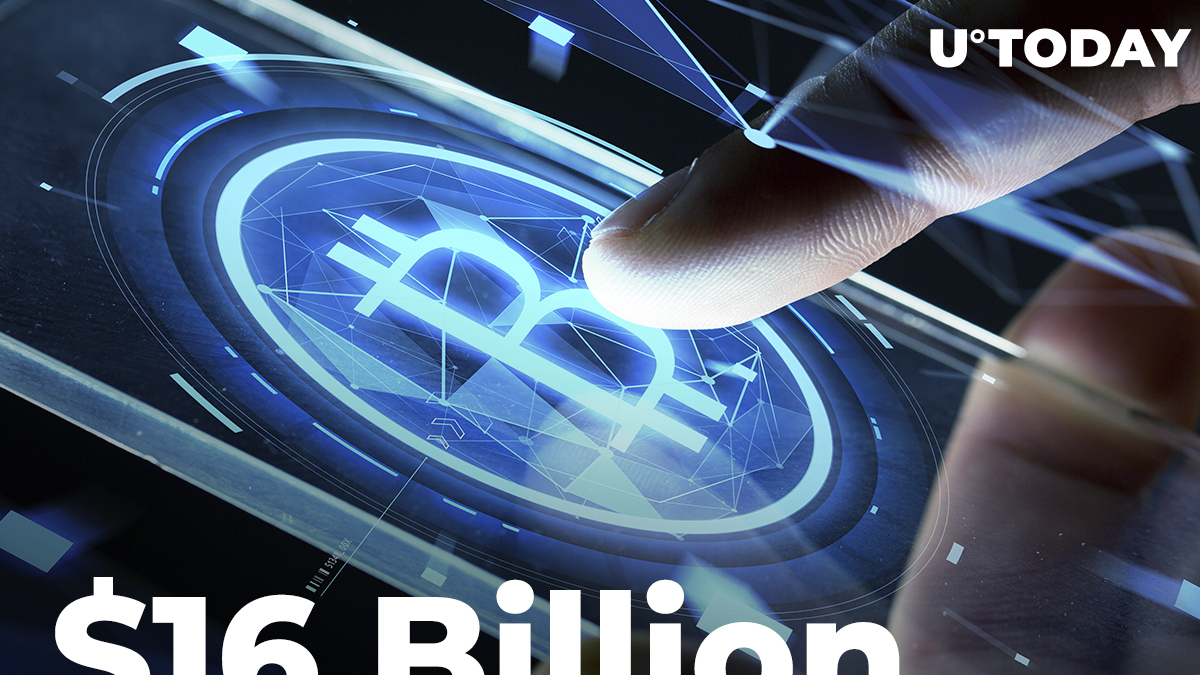 Popular on-chain data vendor Glassnode has tweeted that the volume of Bitcoin transactions, entity-adjusted ones, has surged close to the April peak of $16.8 billion – an all-time high of this metric set at the Bitcoin price ATH of $64,863 reached on April 16.

Entity-adjusted metrics allow for counting the more or less real number of Bitcoin users as opposed to those who own several wallets, according to Glassnode. The company has shared the details in a recent Twitter thread.

According to data shared by Glassnode, in the past few weeks, the company's analysts have noticed a major rise in the Bitcoin entity-adjusted volume of transactions. The high volume shown by this metric has been demonstrated over the past three weeks.

The present volume is too small to reach the all-time high of $16.8 billion observed in April when Bitcoin hit its $64,860 all-time high.

#Bitcoin entity-adjusted transaction volume has spike in the last few weeks, ranging from between $13.8B and $16.0B.

These elevated volumes have been sustained in this range for 3 weeks.

Current volume is only slightly less than the ATH of $16.8B set on the price ATH in April. pic.twitter.com/YdvwWymhCi

Aside from transaction volumes, Glassnode has also tweeted that the average entity-adjusted Bitcoin transaction size has been moving in a range between $65,000 and $84,000 over the past three weeks.

The tweet adds that as a result of the bull run that began in October 2020 and allowed Bitcoin bulls to push the price to the $64,800 all-time high in April 2021, the average transaction volume went as high as $65,000 before dropping to the $30,000 area in May-July, when the major Bitcoin correction began, taking away about 50% of the ATH's price.

Speaking of Bitcoin transactions, president of El Salvador Nayib Bukele has tweeted that, by now, a whopping 2.73 million Salvadorans are using the state-developed Chivo wallet for Bitcoin.

This is more than double growth in the past two weeks. On Sept. 18, Bukele announced on his Twitter handle that 1.1 million local citizens had begun using the Chivo wallet and received $30 worth of Bitcoin each for registering. By that time, 17% of the country's population had signed up to use this wallet in merely 10 days. One hundred eighty new users are joining the Chivo wallet network every minute, according to his statistics.

Bukele added that around one million USD worth of Bitcoin remittances are inflowing into El Salvador every day at the moment.

Earlier, U.Today reported that the adoption of Bitcoin as a legal tender and a way to send remittances will hit such giants as Western Union and Moneygram hard, as these companies had been earning nearly $400 million on remittance fees from this country per year – that is 1.5% of the country's GDP.

1 million dollars in remittances being received every day.
#Bitcoin???