US Congressman Suggests That Crypto Should Be New Gold Standard 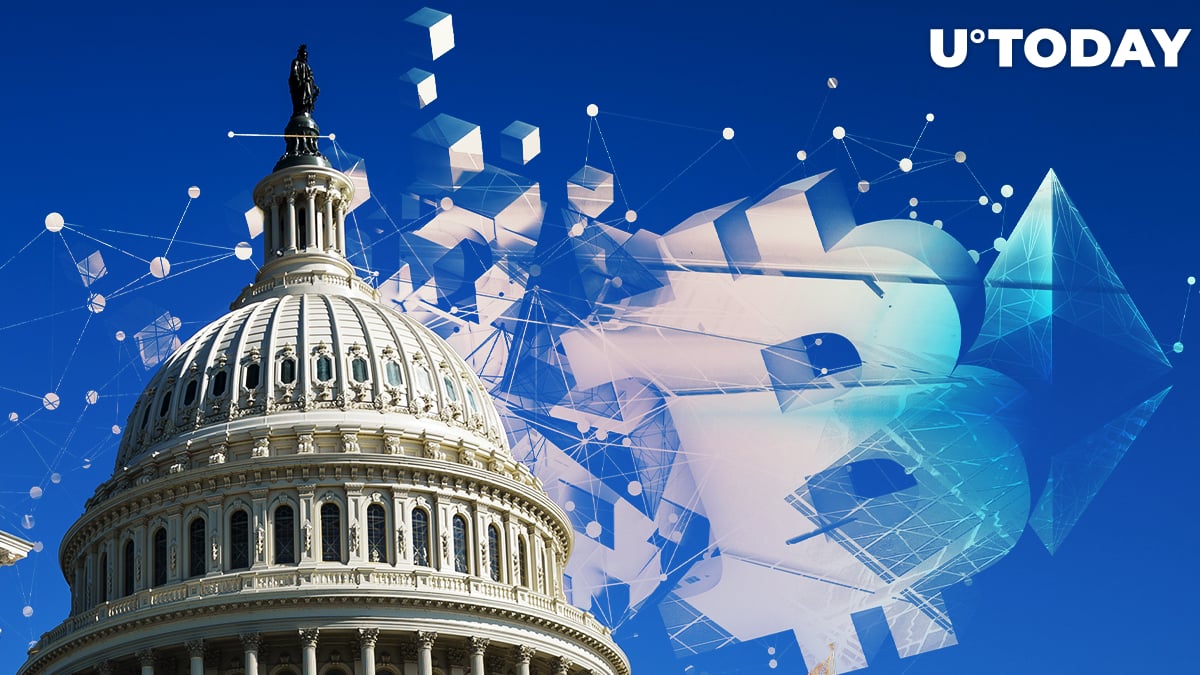 Congressman Madison Cawthorn has taken to Twitter to propose using cryptocurrencies as the new gold standard.

Why do we not use cryptocurrency as the new gold standard?

The North Carolina Republican has joined other conservatives who have recently come out in support of cryptocurrencies.

On Wednesday, Josh Mandel, one of the leading Senate candidates for the state of Ohio, claimed that America had to “double down” on Bitcoin. Blake Masters, another Senate hopeful from Arizona, proposed adding the largest cryptocurrency to America’s strategic reserves.

Related
Iran Lifts Bitcoin Mining Ban
Texas Senator Ted Cruz recently accused Democrats of trying to “destroy” cryptocurrencies without understanding them. As reported by U.Today, one of the most influential Republicans voiced his opposition to nominating crypto skeptic Saule Omarova as the next Comptroller of the Currency this week.

The gold standard was discontinued by Nixon in 1971, which marked the start of the age of fiat money.