Grayscale Loses Whopping $2.1 Billion In Bitcoin and Other Crypto in 24 Hours

Yuri Molchan
Major cryptocurrency fund Grayscale has parted with $2.1 billion worth of crypto assets in merely one day and outflows have been going for a while already 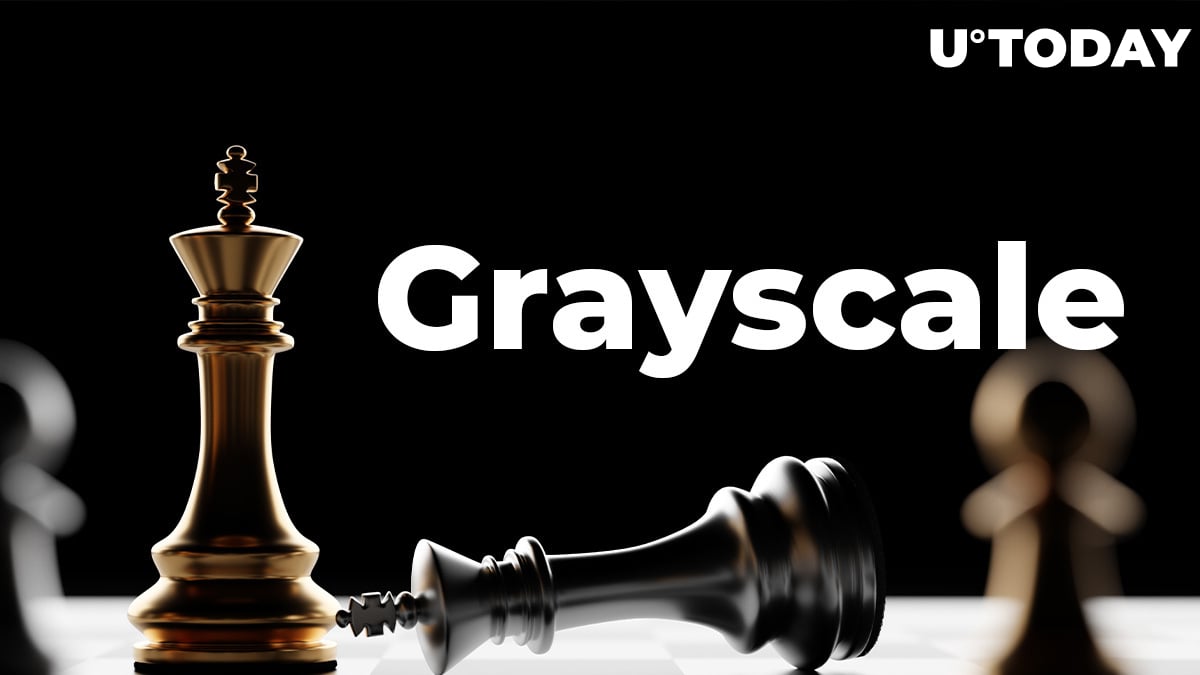 Large investment fund Grayscale, subsidiary of Barry Silbert’s Digital Currency Group, has tweeted that as of May 28, the size of its crypto holdings has shrunk to $34.1 billion from $36.2 billion a day before.

Grayscale Investments has tweeted that over the past twenty-four hours, the amount of crypto it holds has declined by a whopping $2.1 billion and the company now holds $34.1 billion instead of $36.2 on Thursday, May 27.

Data provided by the Bybt analytics platform shows that outflows from Grayscale crypto trusts have been happening not only in the past 24 hours or in the last week but also in the last month.

According to the table, it is mainly Bitcoin and major altcoins shared that are being withdrawn to the secondary markets, which investors are allowed to do after locking their funds with Grayscale for half a year.

The recently added cryptos (MANA, LPT, LINK, FIL and BAT), as well as Litecoin, are holding better, according to the data that covers the last 30 days.

This has been triggered by largely CO2 emission factor that it seems everyone has suddenly become aware of after Elon Musk’s tweet, in which he stated that Tesla stops accepting BTC as payment for its e-cars.

Then the Chinese government followed the suit with clamping down on crypto miners for the same reason and generally warning financial institutions against dealing with crypto-related businesses.

The most recent factor that has pushed Bitcoin down was the head of the Bank of Japan joining the chorus of other central bank governors in slamming Bitcoin for being volatile and its rare use as a means of payment.