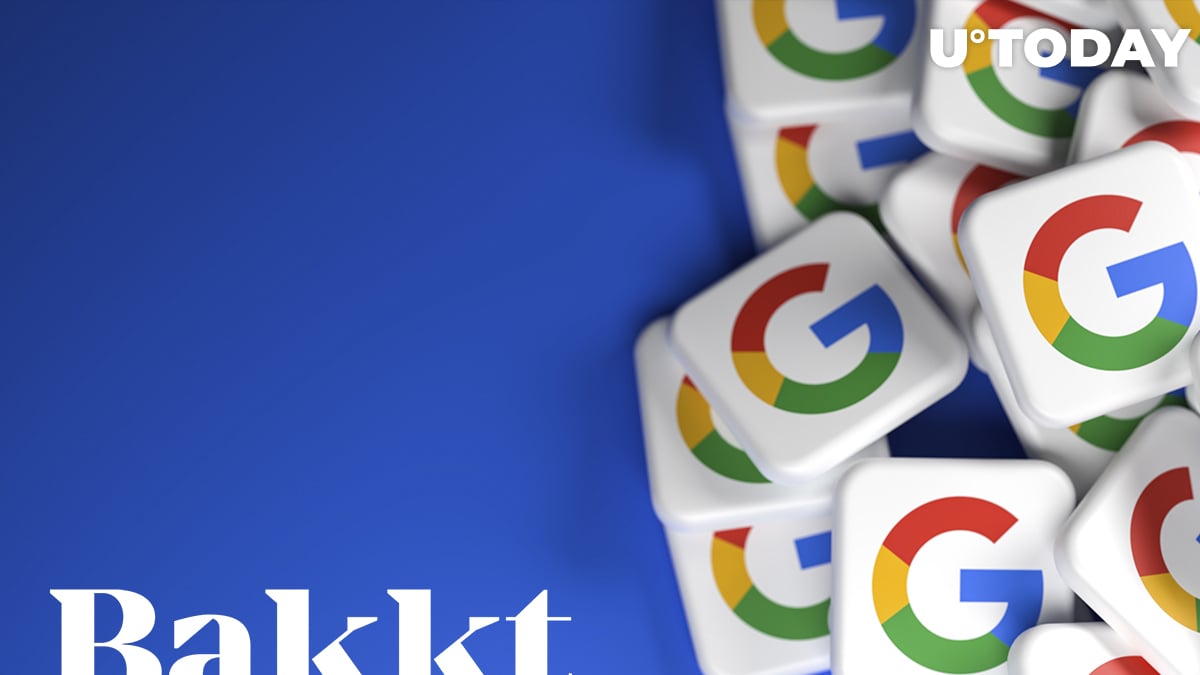 Intercontinental Exchange-owned cryptocurrency company Bakkt has struck a partnership with Mountain View-based tech giant Google, according to a press release published on Oct. 8.

As part of the deal, Google Pay has added support for Bakkt's virtual Visa debit card that was launched in June.

The card makes it possible to purchase goods and services with Bitcoin or cash balances.

On top of that, Bakkt will also leverage Google Cloud’s capabilities in order to develop new analytics powered by artificial intelligence and machine learning.

Bakkt CEO Gavin Michael claims that the partnership demonstrates the company's strong position within the industry:

This partnership is a testament to Bakkt’s strong position in the digital asset marketplace, to empower consumers to enjoy their digital assets in a real-time, secure, reliable manner.

In April 2019, the ICE subsidiary hired Google veteran Mike Blandina as its chief product officer and was later appointed as its chief executive officer. Blandina left Bakkt for banking giant JPMorgan in April.

Bakkt, which is expected to go public this month via a SPAC merger, also rolled out a consumer wallet app for various digital assets in late March.