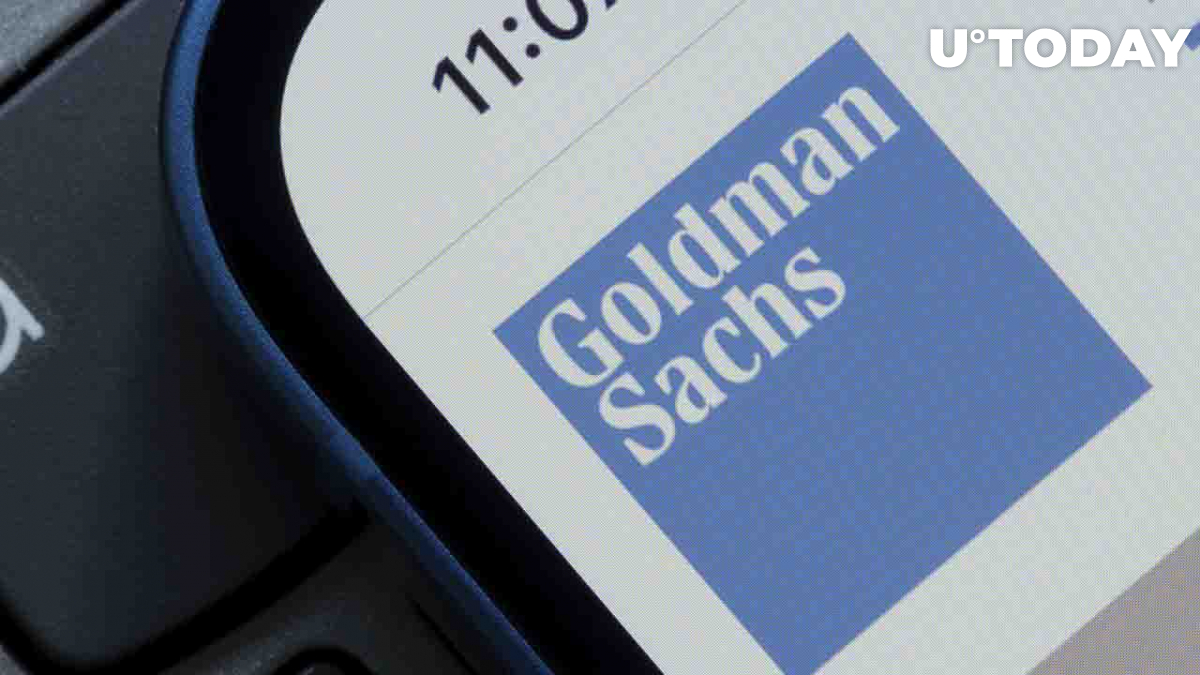 According to the CNBC article, Goldman Sachs has made its first OTC cryptocurrency transaction. One of the largest banks in the country has traded Bitcoin-linked non-deliverable options with Galaxy Digital.

A transaction is considered as an enormous step toward further adoption of cryptocurrencies as a type of asset by large institutions like Goldman.

The company has already been trading crypto-related assets like exchange-based CME Group Bitcoin products, but in this case, it acted as a principal in the transaction. According to Galaxy Digital co-president Damien Vanderwilt, the OTC trade represents the first step that the bank took to offer customizable exposure to the crypto market.

Related
Another Dogecoin Core Release Might Be in the Works, Price Consolidates: Details

The choice of trading options rather than other products was justified, with systematic relevance of the product to the cryptocurrency market in comparison to cleared futures or any other exchange-based products.

Following a massive bullrun in 2021, when Bitcoin gained over 150% to its value at some point, institutions began seeking ways to gain exposure to the cryptocurrency or Bitcoin-related exchange-based products.

Goldman representatives have also shared their excitement in working with cash-settled cryptocurrency options. The company's head of digital assets in Asia Pacific believes that it is an important development in Goldman's digital assets capabilities and the evolution of the asset class.

As the global head of crypto at Goldman, Andrei Kazantsev, noted back in December, their next big step would be the development of options markets.

Despite the major correction of Bitcoin and the cryptocurrency market in general, institutions have not left or abandoned the market completely and are still accumulating more funds on their balance sheets.