Another Dogecoin Core Release Might Be in the Works, Price Consolidates: Details 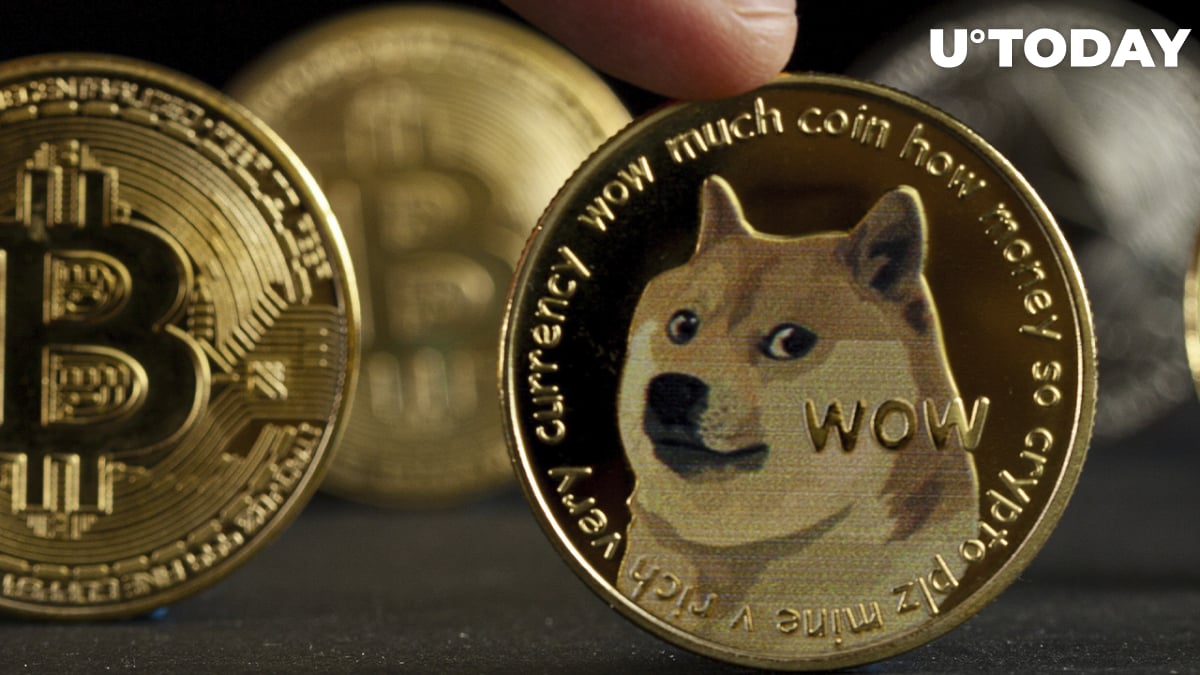 Top meme cryptocurrency Dogecoin may soon see another core release, according to recently shared Github notes. The shared notes pertain to the release of Dogecoin v1.14.6. The recent version of Dogecoin, v1.14.5, was released in November 2021, to include important security updates and changes to network policies. Apart from the Github notes, details about the upcoming Dogecoin v1.14.6 release remain scanty at the moment.

The next Dogecoin core release is in the works, any independent contributions are welcome to help take #Dogecoin to the moon!https://t.co/qiKo1QsZMO

Dogecoin is a community-driven cryptocurrency inspired by a Shiba Inu meme. The Dogecoin Core software, which uses the Scrypt hashing algorithm for Proof of Work, allows anyone to run a node in the Dogecoin blockchain networks. It is adapted from Bitcoin Core and other cryptocurrencies.

Dogecoin has been on a downward trend in recent months, as previously reported by U.Today. The meme coin, which gained popularity among investors over the last year, was able to surge to new highs but was unable to repeat its success. Nonetheless, this has not deterred large investors or whales from continuing to invest in the asset. The whales have been the most notable, as they have amassed vast sums of Doge despite price declines.

Dogecoin profitability, per IntoTheBlock data, has increased to 55%. More addresses in the money are expected to be beneficial to the network because holders are less inclined to sell to break even on their positions.

According to CoinMarketCap, Dogecoin is trading marginally up in the last 24 hours. At the time of writing, the leading canine crypto is changing hands at $0.12 after reaching intraday highs of $0.121.

Dogecoin continues to trade in a sideways consolidation between the $0.10 and $0.132 levels, a break beneath or above this might determine the next price direction.