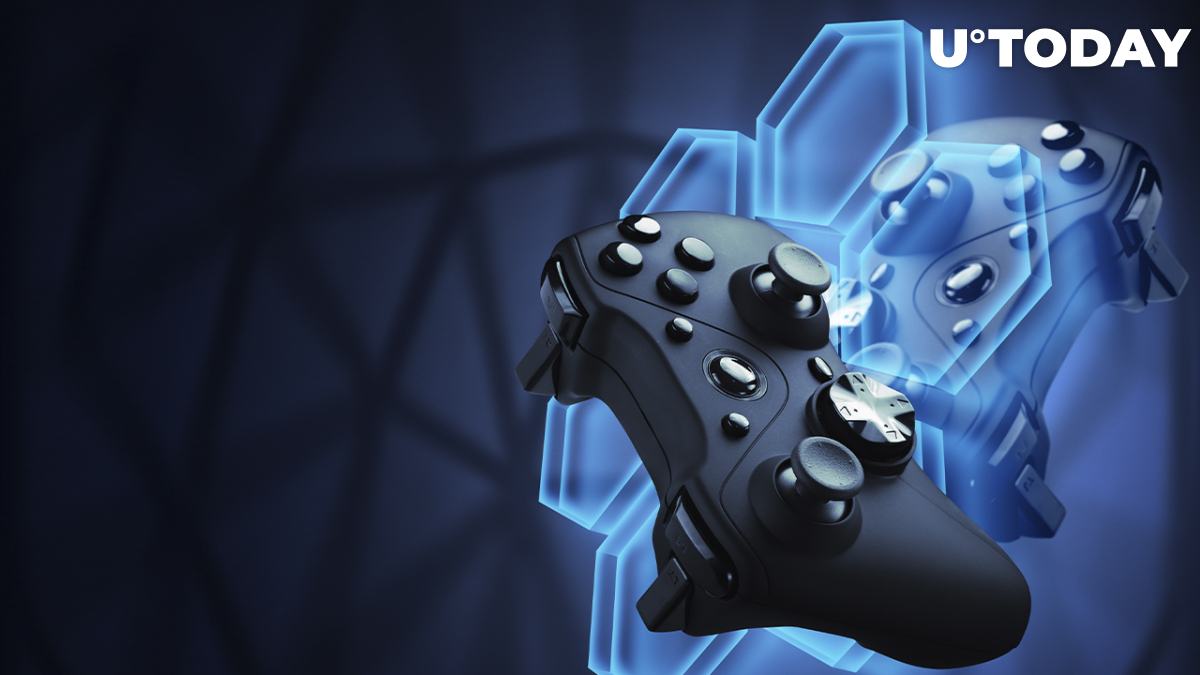 Voodoo, the French mobile game developer backed by companies like Goldman Sachs and Tencent, stated on Thursday that it is looking forward to investing $200 million in studios that focus on blockchain game development.

The video game and blockchain industries have collided with each other after the popularity spike of NFT, which was the catalyst for the creation of the "GameFi" industry. With new monetization options, gamers and investors from all over the world draw their attention to new crypto-related products.

Voodoo's chief executive officer, Alex Yazdhi, expressed his view that blockchain will change the gaming industry as we know it by allowing the addition of digital assets and unique items.

According to the CEO, the technology will give players ownership of their digital assets, which allows deeper immersion for players. The exchange process that includes collecting, trading and holding in-game assets or items is a perfect tool for making gameplay more interactive.

The $200 million provided will be used to fund various companies that have only started to make their way in blockchain-based game development. Voodoo is looking forward to the creation of approximately 20 internal studios focused on blockchain game development.

While blockchain was not developed with gaming in mind, its technology of recording and verifying transactions found a new use case in the form of NFTs, which has become a billion-dollar industry.

The GameFi industry is using blockchain technology to both verify unique tokens and as a database that is accessible from multiple private networks. By adding various records on the chain, each individual can access them but not change or remove them.