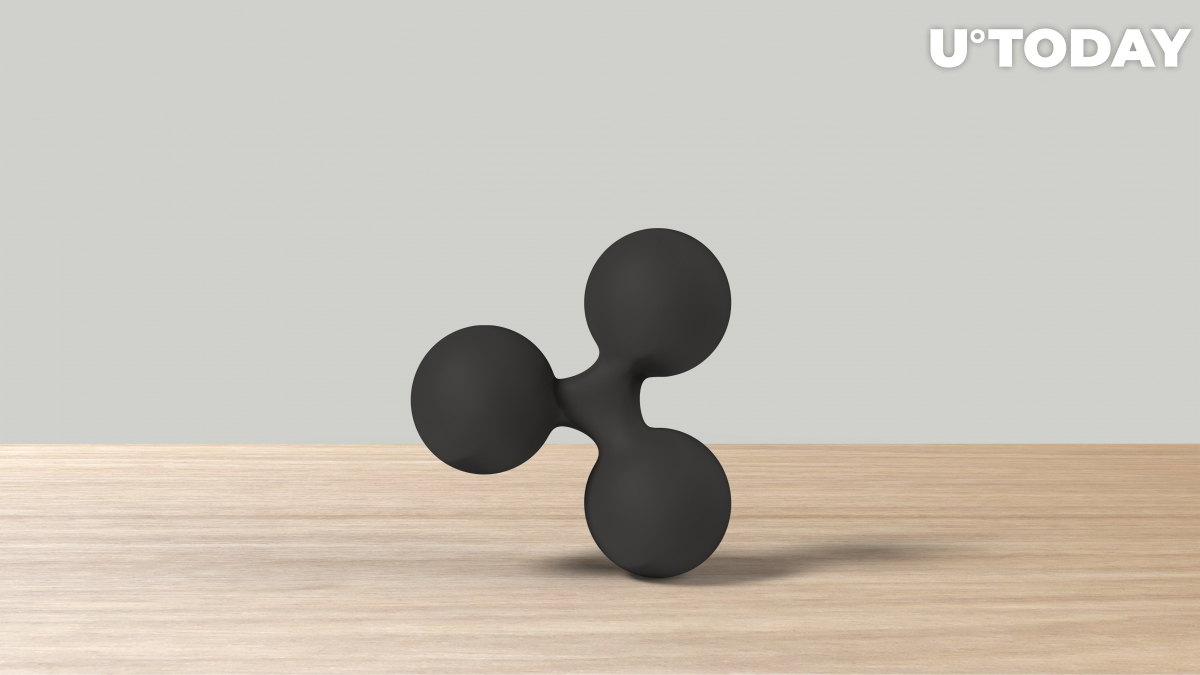 XRP’s global trading volume soared a whopping 299 percent in the fourth quarter of 2020 to $148.15 billion, according to Ripple’s newly published report.

The impressive figure was achieved despite 33 market participants suspending trading or completely removing the token due to the bombshell lawsuit against its issuer that was filed by the U.S. Securities and Exchange Commission in late December.

XRP lost only 12.49 percent of its volume due to a slew of trading restrictions.

Q4 was arguably the most turbulent quarter for the San Francisco-based blockchain startup and its affiliated cryptocurrency.

After soaring to a multi-year high of $0.77 in late November on the cusp of Flare Networks’ airdrop of the Spark token, XRP then collapsed over 78 percent in one month because of the SEC’s complaint.

The fourth-largest cryptocurrency got its second wind in early February, revisiting its November high and then shedding more than half of its value as a result of a manipulated pump-and-dump.

Not surprisingly, the token’s volatility saw a sharp 174 increase in Q4.

Ripple’s XRP sales—which are at the heart of the legal battle with the SEC—actually grew 122 percent in Q4 to $111.12 million, representing 0.05 percent of the global trading volume.

The company says that the sales are related to the development of the On-Demand Liquidity (ODL) product.