Fake/True Satoshi Nakamoto? 6 People on the List of Candidates by Now

Yuri Molchan
Six people have filed their patents to be acknowledged the legendary Bitcoin creator so far, including Craig Wright – will there be more candidates in the future? 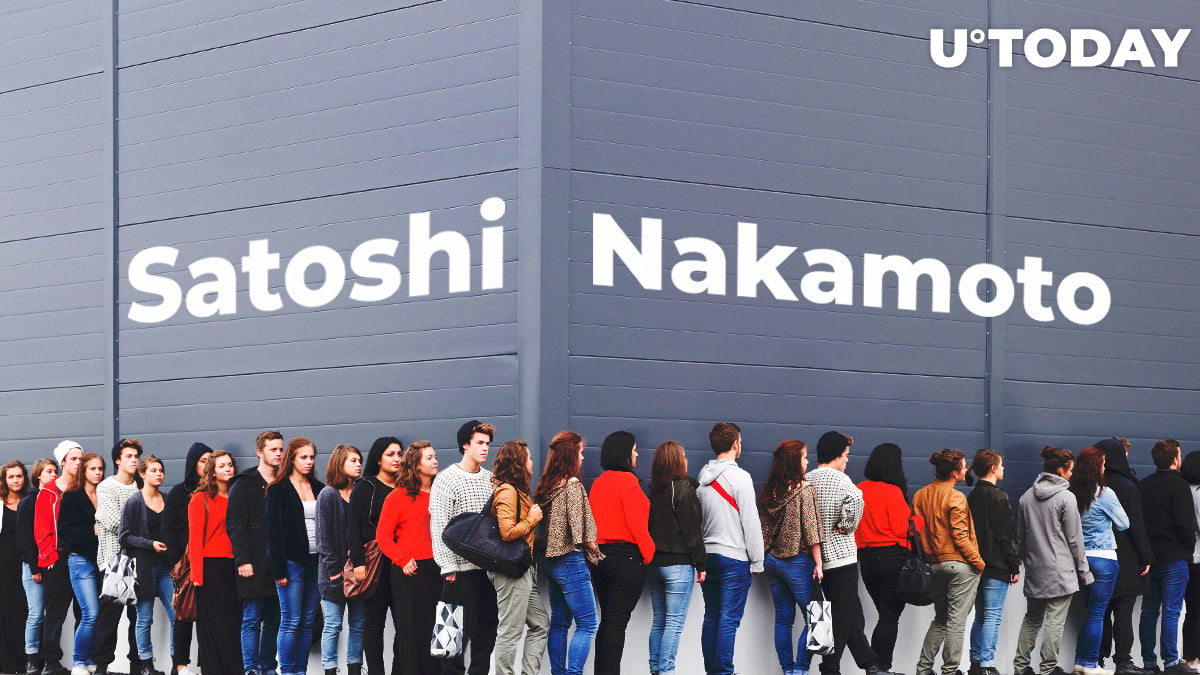 Craig Steven Wright (CSW) is one of the first self-conscious Satoshi Nakamotos to present himself to the public. He also seems the most aggressive one, suing those who called him Faketoshi in 2018, including the Ethereum founder Vitalik Buterin. The loudest case of legal action from the side of Craig Wright was against the crypto podcaster Peter McCormack in spring 2018.

After CSW a few more people claimed to be the actual Bitcoin creators.

Now, the famous Bitcoin developer Jameson Lopp has posted a tweet, saying that there are currently pending patents of Bitcoin whitepaper from six different people. Including CSW, of course.

6 people claiming to be Satoshi

The Bitcoin dev Jameson Lopp has posted a link to the six patents for authoring the Bitcoin whitepaper. One of them is the well-known Craig Steven Wright, then comes Jurgen Etienne Guido DEBO from France (but Belgium citizenship). They are followed by ‘Satoshi Nakamoto’ (the name of the copyright claimant in the form) from Japan, from the US and Belgium. Another person is Wei Liu, a citizen of China.

Five applications were registered between 20 and 30 May 2019 and only one was registered on November 11.

There are now 6 competing copyright claims to the Bitcoin whitepaper, including one by a "Satoshi Nakamoto" with a P.O. Box in Wisconsin. 🤥 https://t.co/XH1eCuJbYF pic.twitter.com/fvYLFiipIz 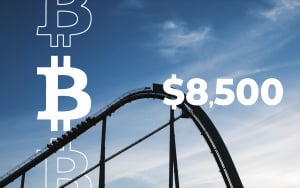 CSW has been sued by the Kleiman estate (his passed away business partner David Kleiman's brother) them demanding the self-assumed Satoshi to reimburse half of the Bitcoins he had mined together with Kleiman – that is around $4 bln.

As reported by U.Today recently, Craig Wright first stated that he does not have the private key to his BTC fortunes. However, on January 1, 2020, he expected to receive $8 bln in Bitcoin from the so-called 'Tulip Trust'. By doing this, Craig Wright was going to prove that he is indeed Satoshi Nakamoto and part of the IT engineers' original team who were behind the creation of Bitcoin.

No news reports have been published about Wright receiving the money, so far. However, in 2019, no Craig Wright’s predictions or promises came true.