Galois Capital Lost 50% of Its Holdings in FTX; What Is Special About This Story?

Vladislav Sopov
Half a year ago Kevin Zhou of Galois Capital masterfully predicted LUNA/UST collapse; Now he lost over $100 million in FTX 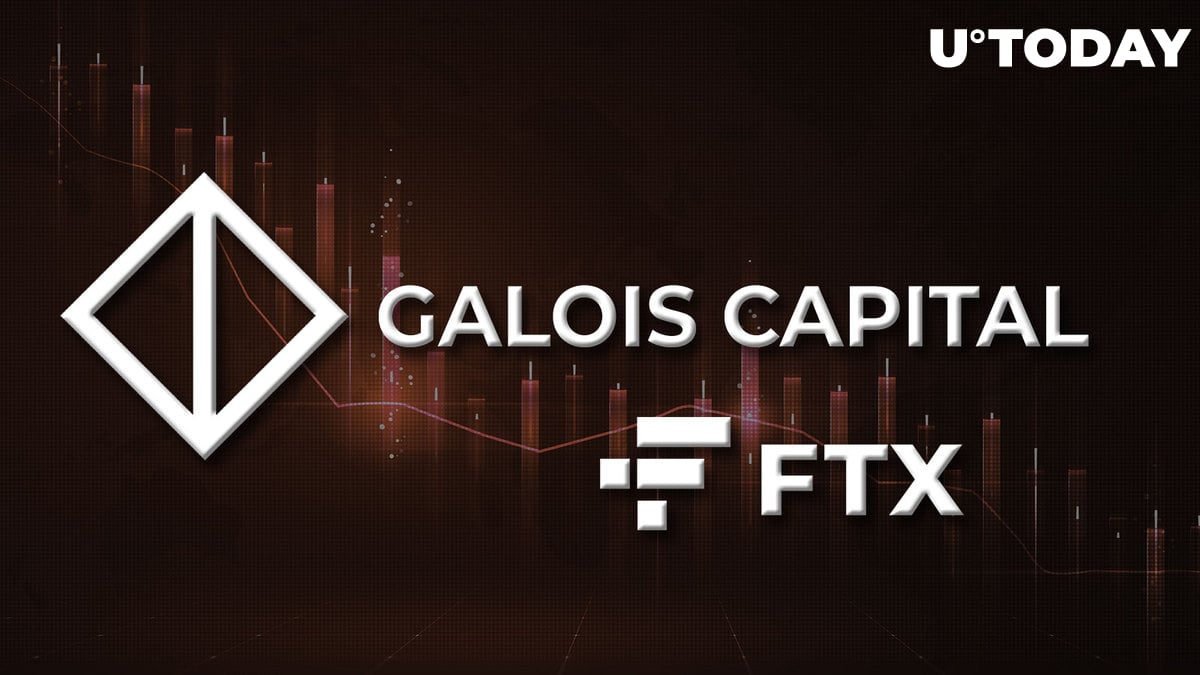 Launched by Kraken veteran Kevin Zhou, the Galois Capital fund was among the first critics of Terra (LUNA) amid the euphoria around it in early Q1, 2022. It masterfully avoided losing funds in May's crash — and fell victim to the FTX collapse.

As per an article by top media outlet Financial Times, the Galois Capital fund lost almost 50% of its assets in the FTX collapse. Given its AUM of $200 million (Q3, 2022), the losses might be close to $100 million.

Fresh off the press. Galois Capital has $100M stuck on FTX. 50% of total holdings. https://t.co/7DZFHlJMXU

According to a letter to Galois Capital employees shared with FT, the founders are doing their best to mitigate investors' losses — they even managed to pull some money out of the falling exchange FTX.

On its official Twitter account, Galois Capital admitted that the losses are significant, but also stated that no legal instruments were used in the Bahamas to recover the funds:

For the record, yes we did have significant funds stuck on FTX.  No, we did not use any Bahamian method to move funds out.

Galois Capital made headlines in early 2022 as it criticized the Terra (LUNA) blockchain, its Anchor Protocol (ANC) and the TerraUSD (UST) stablecoin. Galois Capital predicted the collapse of Terra's ecosystem and warned retail and institutional investors against injecting their liquidity into Terra's products.

At the same time, the Galois Capital team claims that the losses are not devastating for the entity. The stakeholders are in profit since the inception of the fund, its social media accounts say.

Finally, the fund has no debts, so the dropdown has only affected its holdings. The team is already working on a recovery program, but it might take "years" to compensate the losses partially.

Galois Capital is well known as one of the largest crypto-focused quant trading funds and a prominent market maker of the cryptocurrency segment.