Alex Dovbnya
Bitcoin could go to as much as $90,000 next year, according to Fundstrat's Tom Lee 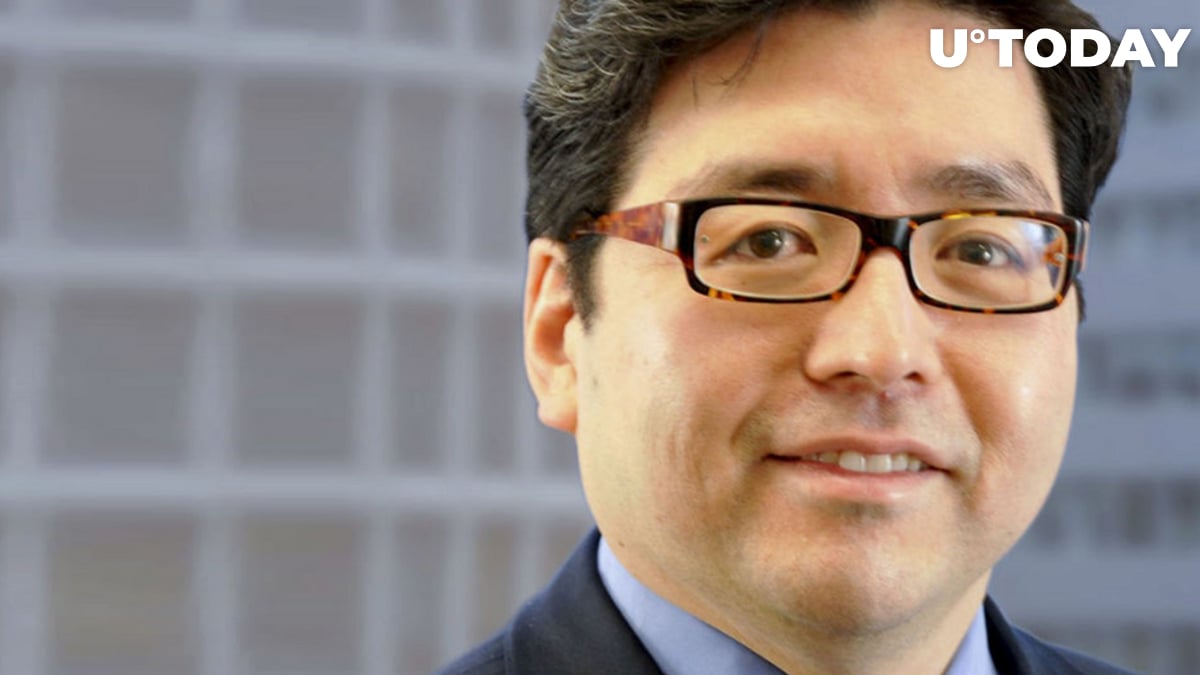 In an interview with CNBC, Fundstrat’s Tom Lee predicted that Bitcoin could triple in value in 2021:

Lee added the interplay between the weaker dollar and stronger Bitcoin was part of his thesis, adding that younger generations now view the flagship cryptocurrency as an alternative to gold.

This is the exact environment that Bitcoin was designed and created for. Every central bank in the world is printing money. No central bank wants a strong currency.

The cryptocurrency had such a massive rally in 2020 that JP Morgan will probably have to re-size its chart since Bitcoin has completely dwarfed every other asset.

Beware of a stock market correction

When asked about Bitcoin’s sharp corrections in the past three years, Lee noted that it was still a very tiny asset:

We have to keep in mind that Bitcoin’s holder basis is still tiny. I don’t think there are nearly a million people that own Bitcoin.

Lee continues to stick to his view that Bitcoin tends to act as a risk-on asset that is positively correlated to the U.S. stock market:

So, I think if we have a correction in stocks, then Bitcoin’s gonna fall.