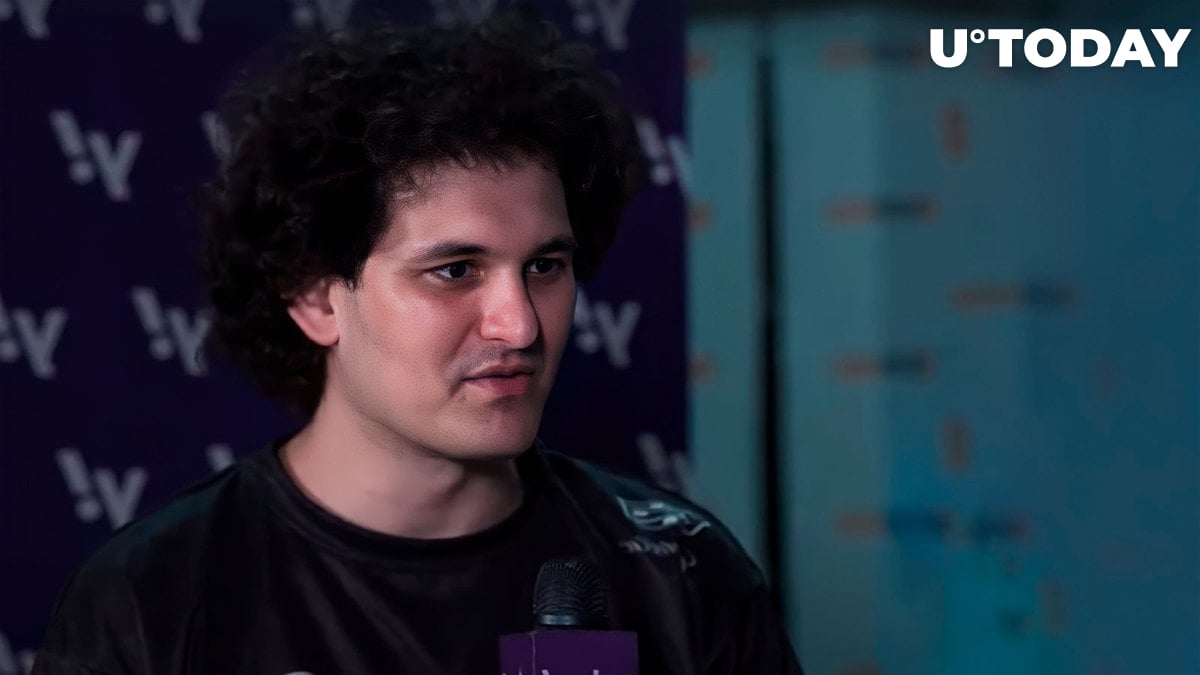 In a recent article, Bloomberg shared that the chief of the FTX exchange, billionaire Sam Bankman-Fried, had made an attempt to bail out some sinking crypto-related businesses. This cost his company roughly $1 billion, and now he says that not all of these investments are going to be profitable.

Bankman-Fried spoke about this during the "David Rubenstein Show: Peer-to-Peer Conversations."

Sam Bankman-Fried's crypto crisis deals directive: “Your goal is to do OK deals. Your goal is for us to not get our faces ripped off.” https://t.co/cTht84rjKy

According to the CEO of FTX, he decided to invest approximately one billion USD into various crypto companies that began sinking after Bitcoin all of a sudden started plunging heavily, pulling the entire cryptocurrency market along with it.

He believes that some of the companies they invested in might bring them some profit; however, some most likely will not do that. One of these companies, that got a loan from Voyager Digital Ltd (founded by Bankman-Fried), Alameda Research, went broke in July despite getting $485 million from Voyager a month earlier.

Another company that got a loan from FTX, or rather its U.S.-based branch, was BlockFi. It agreed to take a $400 million credit along with getting an option to buy this firm. BlockFi had a strong team and a running functional business, according to Bankman-Fried, and so they just needed money to keep working efficiently in the long run.

The billionaire stressed that his intention was not merely to make money on these deals but to backstop companies that were suffering from the current bearish crypto market.