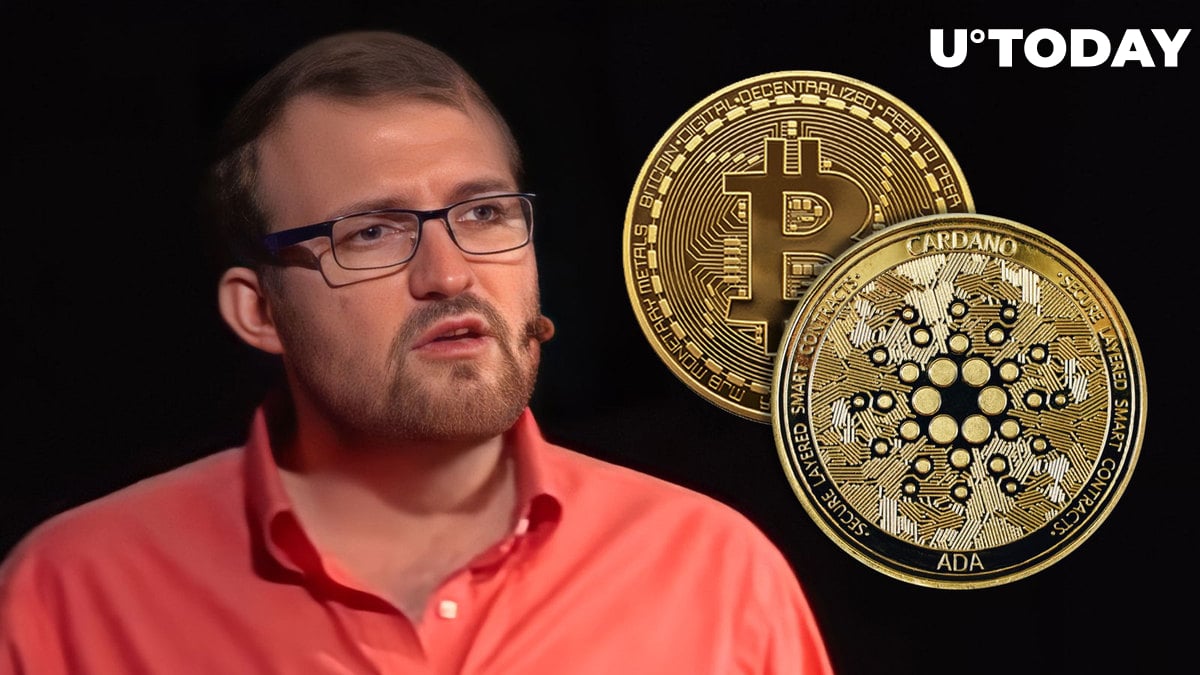 Founder of Cardano, IOG and one of the Ethereum creators, Charles Hoskinson, has recorded a video where he comments on the recent White House recommendations about cracking down on all energy intensive industries, including Bitcoin mining.

Hoskinson believes that recently presented Cardano protocol Ofelimous may help Bitcoin survive as a cryptocurrency. Ofelimous is a proof-of-useful-work protocol that was created to reduce the carbon footprint of proof-of-work chains, like Bitcoin and many other coins.

However, this makes the blockchain that has adopted it less secure, as an attacker may use the system to solve easy problems, thus creating more blocks that miners would with the same resources. However, Cardano assures that Ofelimous can easily solve this dilemma.

Hoskinson recommends that Bitcoin miners should switch to this PoUW protocol in order to minimize their carbon footprint, which is now comparable to the one left by small countries.

Climate and Energy Implications of Crypto-Assets in the United States https://t.co/SpHAyvnOwu

A group of lawmakers from the White House has published a report made on the order of President Biden in March this year, related to the excessive usage of energy by various industries, including cryptocurrency mining.

In a nutshell, the report recommends that if these industries cannot significantly decrease their energy consumption, they should be banned. A large carbon footprint left by Bitcoin blockchain has been an issue brought up many times by BTC critics. Recent reports state that the amount of energy used by BTC miners (the network runs on the PoW consensus protocol) is equal to that consumed by small countries around the world.

With current rapidly rising prices for energy resources, this issue is becoming even more relevant. The report recommends, though, that a switch to the proof-of-stake protocol for PoW blockchains would significantly reduce the amount of energy they utilize.

Switching to alternative crypto-asset technologies such as Proof of Stake could dramatically reduce overall power usage to less than 1% of today’s levels.

The aforementioned Cardano runs on this protocol, and Ethereum, the second biggest blockchain, is about to switch to PoW too. The long-expected Merge upgrade is to happen in roughly a week – between Sept. 15 and 20.