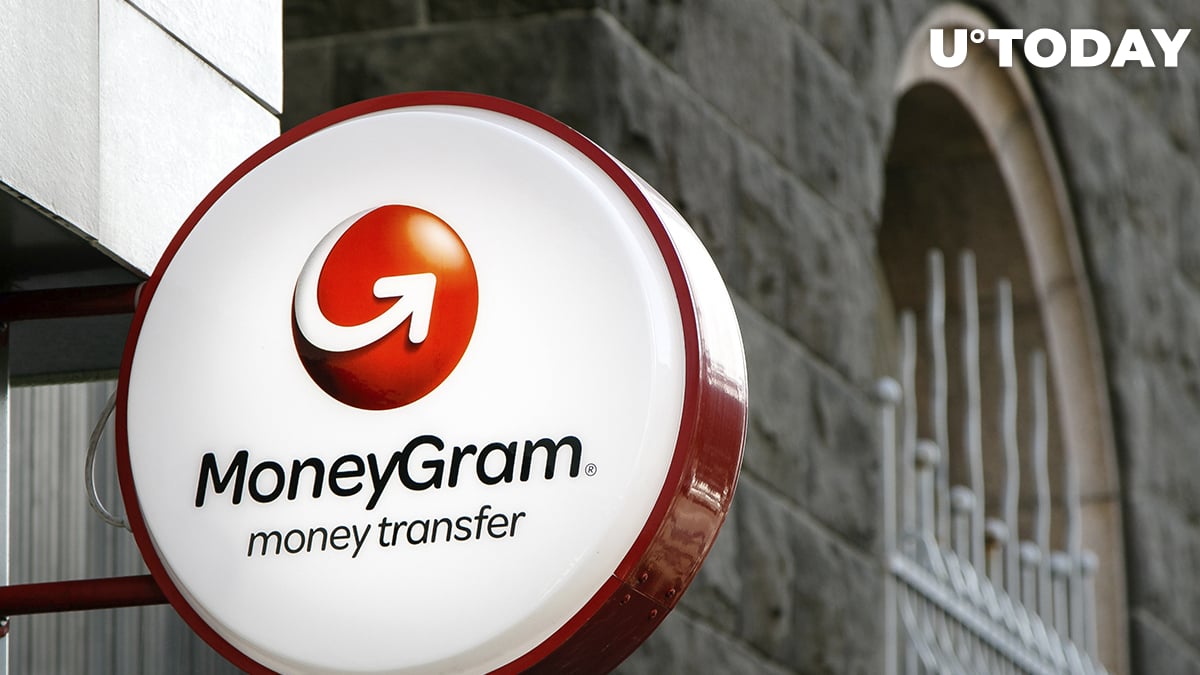 Former Ripple partner, San-Francisco-based remittance giant MoneyGram published its second-quarter report on Friday, with the total figure of the revenues being $239.3 million.

During the earnings call on Friday, July 30, the company chief Alex Holmes stated that MoneyGram had seen a massive digital boost – the overall amount of all money transfers surged by 33 percent.

The volume of cross-border remittances rose by 41 percent as the world continues adopting digital transactions after the pandemic arrived last year and started its great impact on the industry of remittances and payments.

The company’s revenue overall saw an 18-percent increase compared to the first quarter of the year.

The alleged partnership deal with Stellar

As for the possible acquisition of MoneyGram by the Stellar Foundation reported by Bloomberg, Alex Holmes gave an evasive comment on that.

He said that now it does not seem the right time to sell the company or take it private.

“I don't really feel like shopping the company or taking it private right now is really the right thing to do.”

The possible purchase of the company by Stellar (Ripple’s rival company) and Advent (a private equity firm) has been reported recently.

Last week, this news pushed the price of the MoneyGram stock up 11 percent.