Steam Game Gets Users to Mine Crypto Without Their Consent 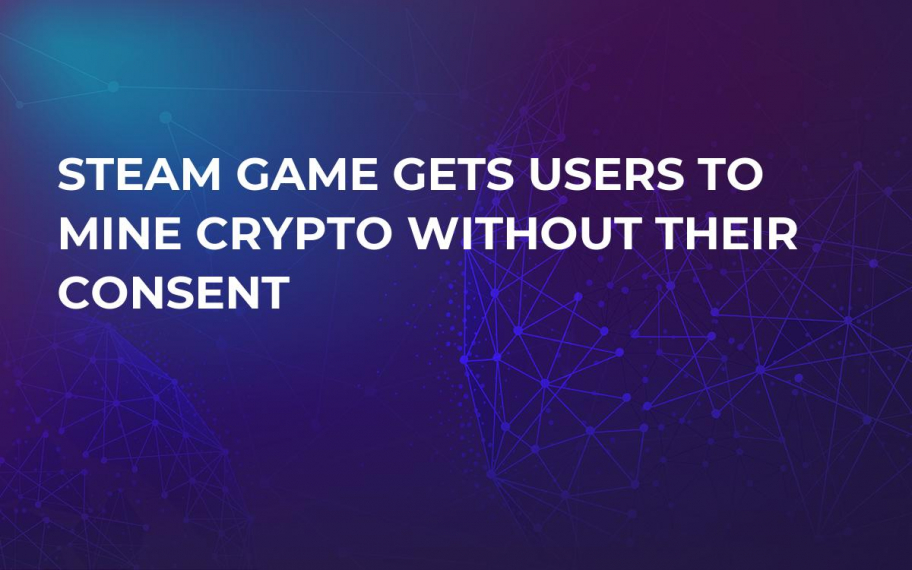 Steam game supposedly used script-based malware in order to keep mining Monero 24/7. The game had been already installed on 6,000 computers before Vavle reacted to the accusations.

Malware that hijacks your computer and uses it as mining hardware is nothing new. Last week, CryptoComes reported on Google banning mining apps due to their fraudulent nature. As it turns out, Steam, a major game distribution platform, isn’t immune to so-called ‘cryptojacking.’ A new game Abstractism would infiltrate players’ computers and start mining Monero.

The game developer Okalo Union came under fire after users started complaining about a potential threat detected by their antivirus software (one of the executables from the game package contained a virus). After these accusations surfaced, Okalo Union both confirmed and denied them.

One more suspicious thing is that developers encouraged gullible users to keep the game running, so that the mining process would continue. They would incentivize by promising items drops based on the duration of the game. In order to collect the calculated hashes, the game would reset the item drops each Friday. Crypto miners were run by both bot users and legitimate users. On top of that, Okalo Union would also scam Steam Users by selling fake Abstractism items.

Valve swiftly reacted to the complaints by removing the game and banning a developer who was behind a malicious crypto miner. However, it did not specify whether this $1 game was really a cryptocurrency miner or there was another reason behind its deletion. While Vavle’s showed a stricter position towards trading cards after numerous fraud reports, the company has yet to come up with certain regulatory actions to prevent the further appearance of sneaky mining games. 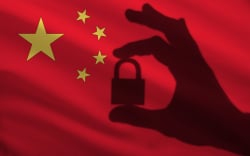 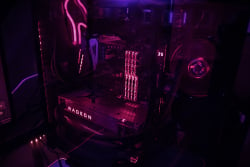