Arman Shirinyan
Floki Inu-backed football club had a confident win over Lazio FC, which is being supported by Binance 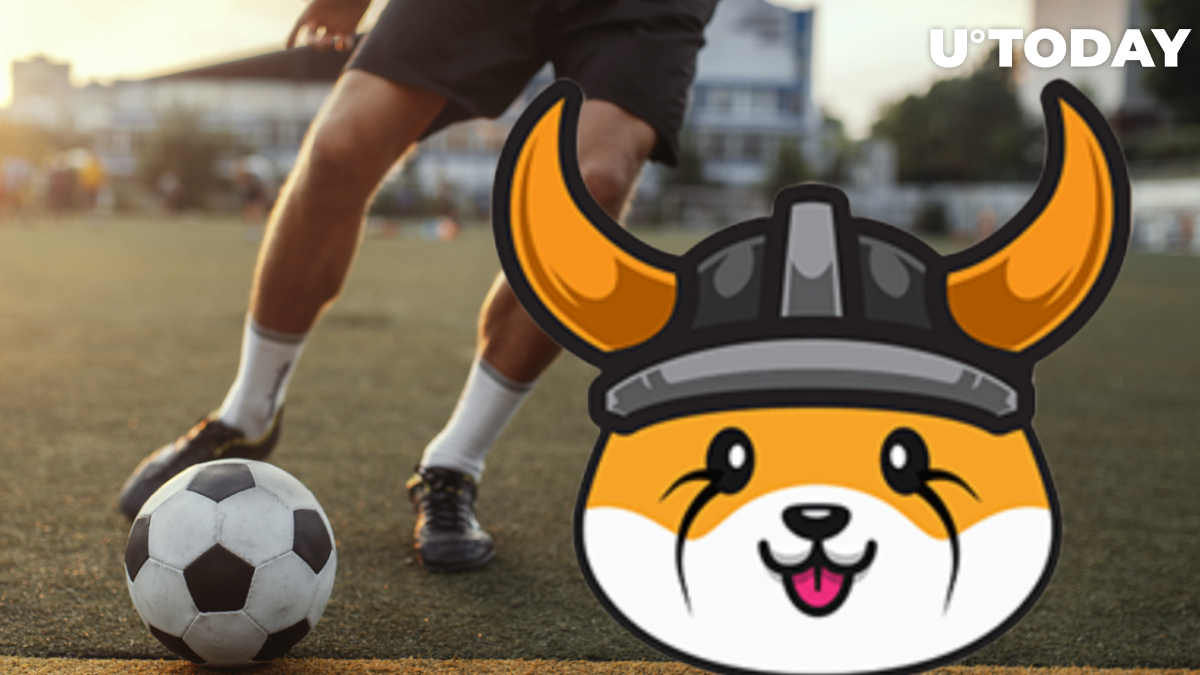 Two Italian football clubs that are both backed by various cryptocurrency-related projects have clashed on the field.

The game itself was intense, with Napoli scoring three goals for the first time and dominating the other half of the game by adding another score in the end in the 89th minute of the game. The Floki-backed team had 18 shots on goal compared to Lazio's 8.

Regardless of the outcome of the game, this is a huge win for global crypto adoption:https://t.co/7iknpMnws5

The match itself was noticed by the community that was cheering for both teams since the game itself is already a win for crypto as a whole. Both community representatives were cheering for their teams and keeping it peaceful.

Floki Inu is a relatively small cryptocurrency with $1.5 billion of market capitalization in total. The token is ranked 2,786th with an average of $30 million of daily trading volume. Previously, Floki Inu launched a massive marketing campaign that included cities like Madrid and London.

More entities are starting to adopt Bitcoin and other cryptocurrencies since the industry got its second breath after attracting more institutional investors and large companies that decide to hold Bitcoin on their balance sheets.