MicroStrategy Buys $414 Million Worth of Bitcoin 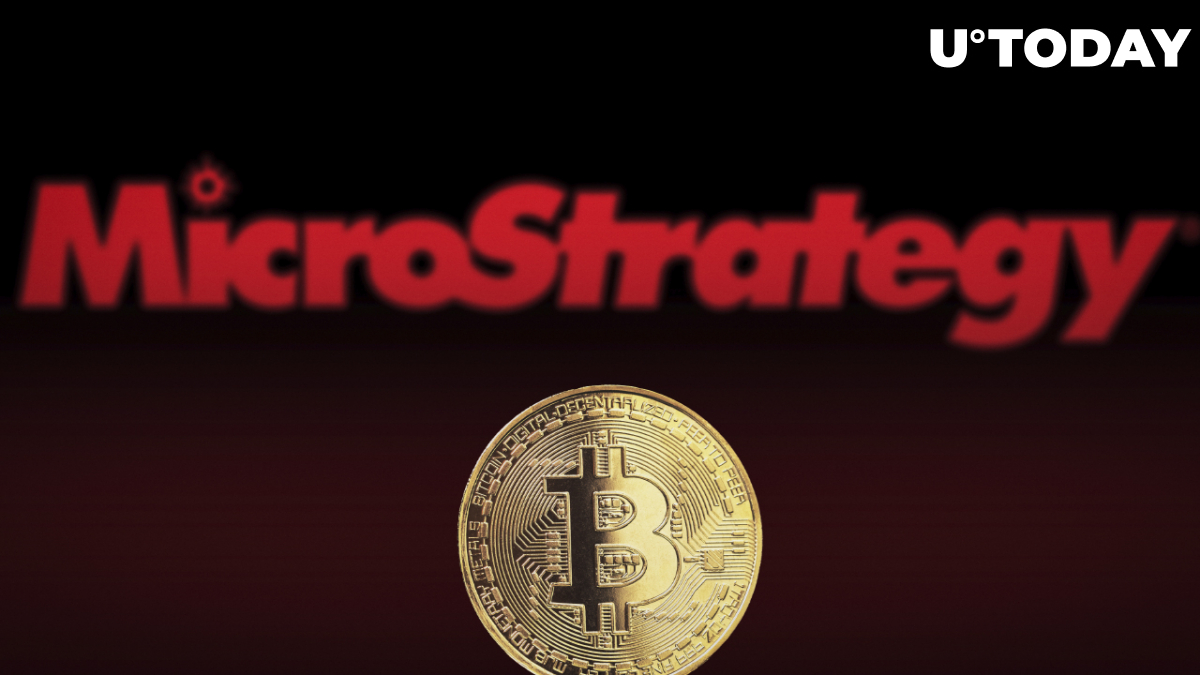 Business intelligence firm MicroStrategy has wowed the cryptocurrency community with yet another massive Bitcoin purchase.

The company announced Monday that it had bought an additional 7,008 Bitcoins at an average price of approximately $59,187 per coin since the beginning of October.

MicroStrategy's Bitcoin riches have now swelled to 121,044 coins, whose average purchase price is $29,534.

Bitcoin did not budge on the announcement as it continues to flatline just above the $57,000 level.

As reported by U.Today, the flagship cryptocurrency has managed to partially recover from the violent sell-off that took place on Monday.