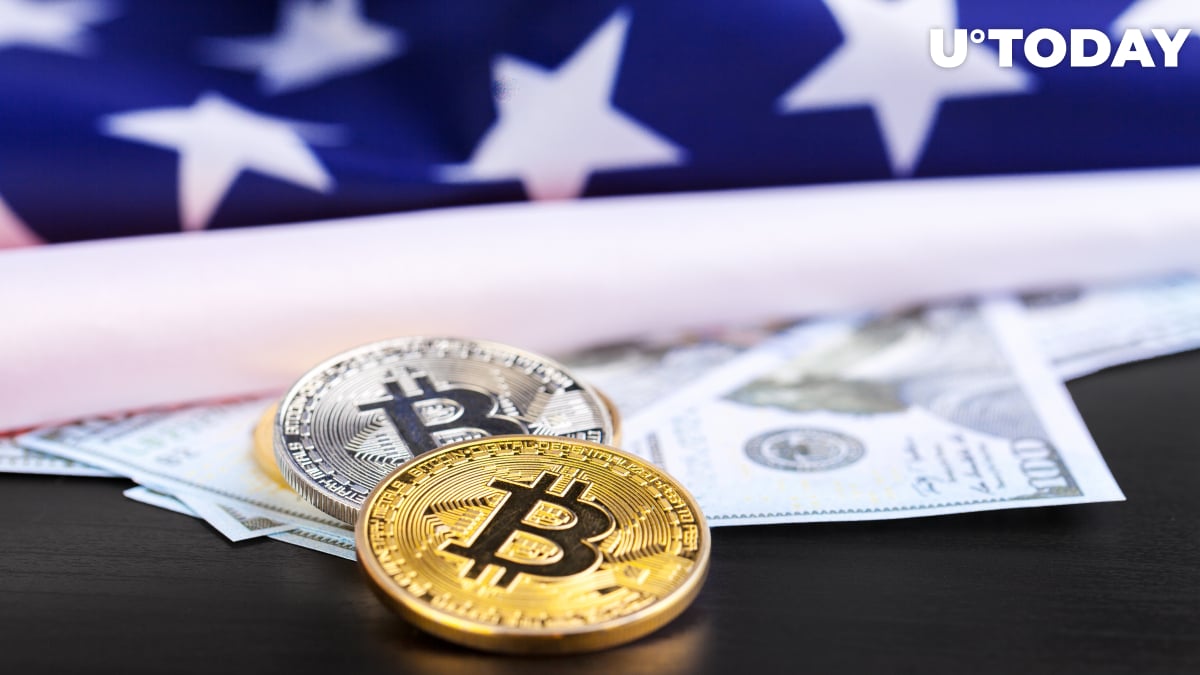 Mutual fund giant Fidelity and financial services provider Square have joined forces with several other companies to create a trade group, the Crypto Council for Innovation, that will lobby for favorable cryptocurrency regulations, according to an April 6 report by the Wall Street Journal.

Paradigm CEO and Coinbase co-founder Fred Ehrsam says that it is challenging to predict where crypto will be in the next 10 years as regulators are trying to walk a fine line between addressing risks associated with the asset class and reaping rewards:

It is challenging because policy makers want to balance risk and reward, and even people who spend time in this space would struggle to predict where this will go in the coming decade.

As reported by U.Today, American exchange Coinbase formed a political action committee (PAC) back in July 2018, but it then got shut down in April 2019 without raising anything.

Related
Here's When Coinbase Is Going to Have Its Direct Listing

Ehrsam claims that the crypto industry is still "fragile" despite seemingly breaking into the mainstream:

Crypto is at a mainstream inflection point. It's in its very early stages and, much like the internet (once was), it's very fragile while it's in that stage.

Yesterday, the total market cap of cryptocurrencies touched $2 trillion, surpassing the value of all large- and medium-sized publicly traded banks in the U.S.

Regulations are not the only issue on the group's radar. Apart from courting lawmakers, the new council will also focus on advancing technology research in the nascent industry.