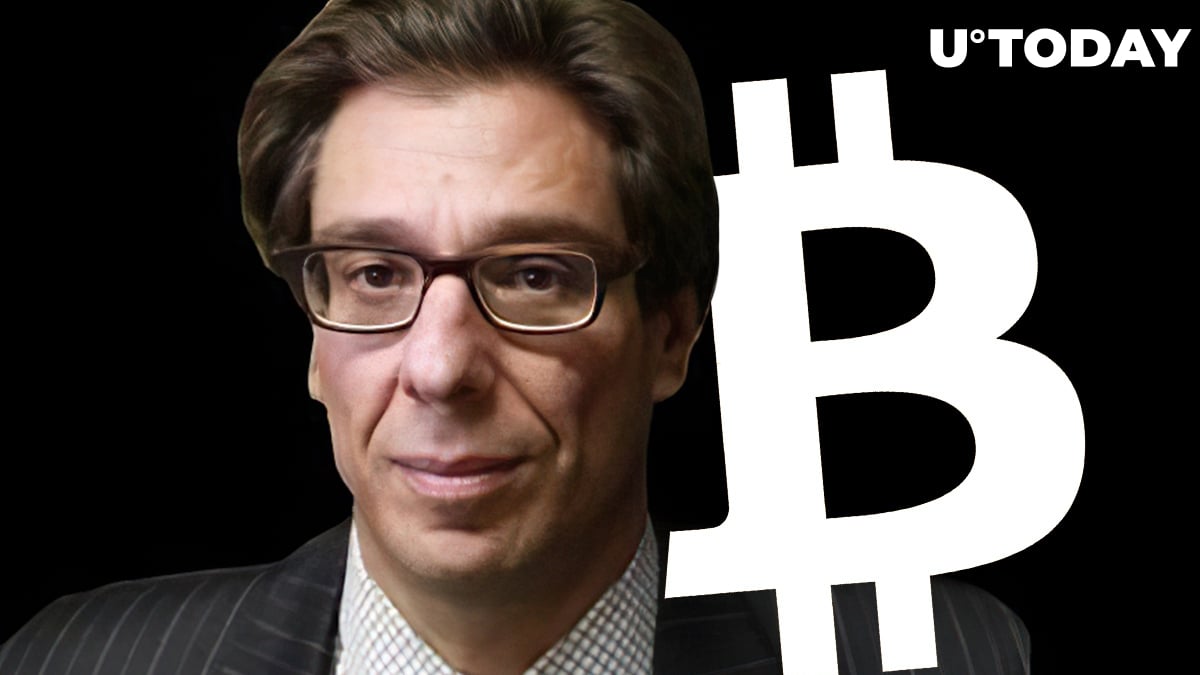 Veteran macro investor Dan Tapiero claims that dollar debasement fears will eventually drive institutions to Bitcoin given that they are already diving into gold in his latest tweet.

The two rivaling assets have been trading in tandem over the past month as investors are feverishly seeking safe havens.

Tapiero’s bullish comment is related to the news about the Ohio Police & Fire Pension Fund (OP&F) adding a five percent gold allocation for diversifying its portfolio.

With this move, the $16 bln wants to hedge itself against inflation that is widely expected to make a loud comeback due to the global recession.

The economic uncertainty, coupled with low interest rates and enormous monetary stimulus, recently pushed the lustrous metal to a record high of $2,089 in early August.

Despite dismissing gold in the past, billionaire Warren Buffett changed his tune this month by buying 21 mln shares of mining company Barrick Gold.

Goldman's Jeff Currie recently called gold “a hedge against debasement” during his appearance on CNBC:

“The way we like to describe gold is it’s a hedge against debasement.”

Bitcoin has the Midas touch

As reported by U.Today, the correlation between Bitcoin and gold hit a yearly high of 67.1 percent earlier this August.

With major hedge funds dipping their toes into the bellwether cryptocurrency, BTC is gradually turning into a macro-sensitive asset, as noted by Bloomberg’s Joe Weisenthal:

“I think one of the surprising things for me is the degree to which Bitcoin is becoming a macro-sensitive financial asset. Look how tight it is with gold today.”

As the U.S. Federal Reserve is striving to create more inflation, more companies could follow MicroStrategy’s suit by adopting Bitcoin as their reserve asset for diversification purposes.